Felburn Park is an approximately 140-acre property owned by the private nonprofit Felburn Foundation and is leased to the state of Florida to manage as part of the Cross Florida Greenway. The park, located just east of U.S. 19 on the south side of the Cross Florida Barge Canal, has paved parking, potable water, several picnic pavilions, a small playground, and access to paved trails running east and west along the barge canal.

Heading west from the Felburn Park along the Withlacoochee Bay paved trail, you will pass several multi-use platforms that are available for picnicking, taking a break or fishing in the barge canal. The Withlacoochee Bay trail continues westward for 5 miles from Felburn Park before it terminates at a scenic-overlook pavilion adjacent to where the barge canal channel enters the Gulf of Mexico.

Eastward from Felburn Park along the newer paved trail segment, you will cross between the approximately 30-acre freshwater Phil’s Lake (named after Phil Felburn, founder of the Felburn Foundation) and the brackish water Cross Florida Barge Canal. The trail continues eastward and climbs up a slight rise onto the top of the berm created by the construction of the canal. The trail ventures 1.25 miles east of  Felburn Park before ending near the old Withlacoochee River channel where it was bifurcated by the barge canal.

In addition to paved trails at Felburn Park, there are several miles of mowed grass and natural surface trails that circle all of the former lime-rock mining pit now known as Phil’s Lake. When the mine was operational, it eventually hit the local groundwater table and freshwater began to seep into the pit. Eventually, the pumping of the water became too much to continue and the mining ceased. Phil’s Lake was the result, and numerous species of freshwater fish inhabit it.

Canoes, kayaks and other non-motorized craft are welcome to paddle and fish at the lake. Bank fishing is also possible in some locations. Species available include largemouth bass, bluegill, catfish and tilapia. 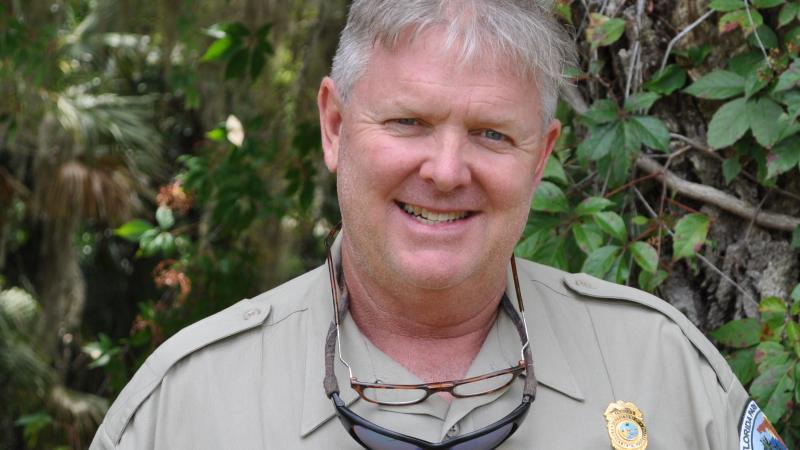 With more than 70,000-plus acres and 290 miles of trails for bikers, hikers and equestrians, there is plenty to explore. And for water lovers, there are many paddling opportunities along the Ocklawaha and Withlacoochee rivers. 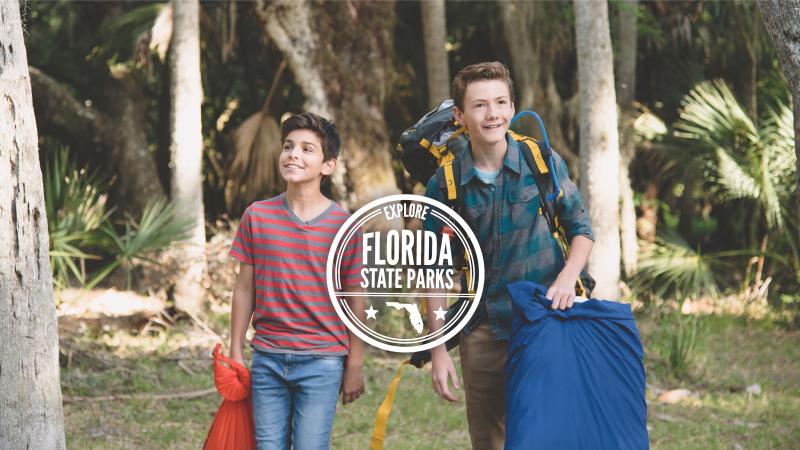 Every Stamp Is A Story

We invite you to visit any one of our amazing state parks, and to save your adventures with the Special Edition Real Florida Passport. This travel-sized journal is the perfect place to collect your memories and discover new places to explore! Each Florida State Park has a unique stamp and story.

END_OF_DOCUMENT_TOKEN_TO_BE_REPLACED 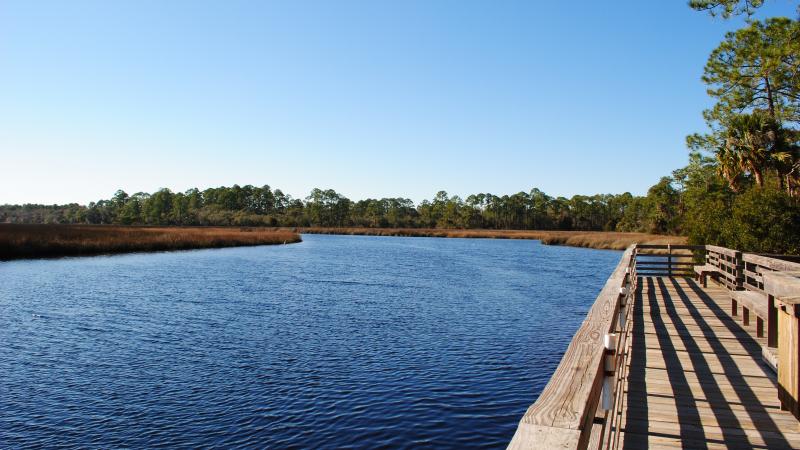 It's a great day to visit the park and relax along Pellicer Creek, take a walk on the nature trail, enjoy a picnic or stay in the campground. Faver-Dykes is conveniently located on the outskirts of St. Augustine. 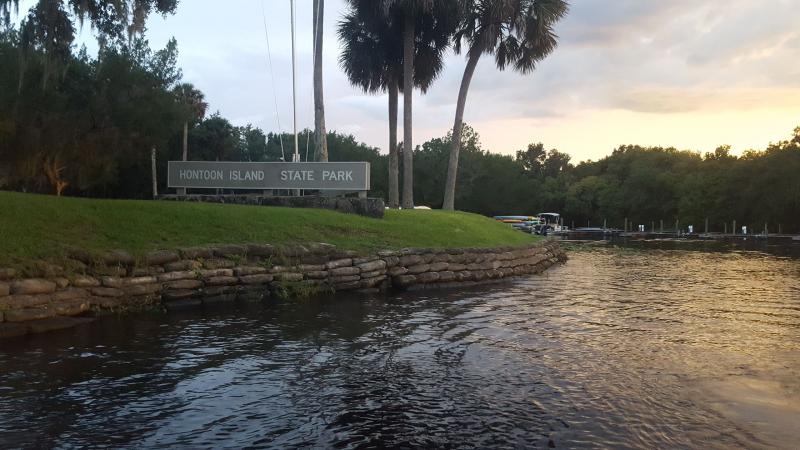 Enjoy a lush, remote island accessible only by boat and spend a relaxing day hiking, boating, fishing and exploring. Located in the St. Johns River in Volusia County. 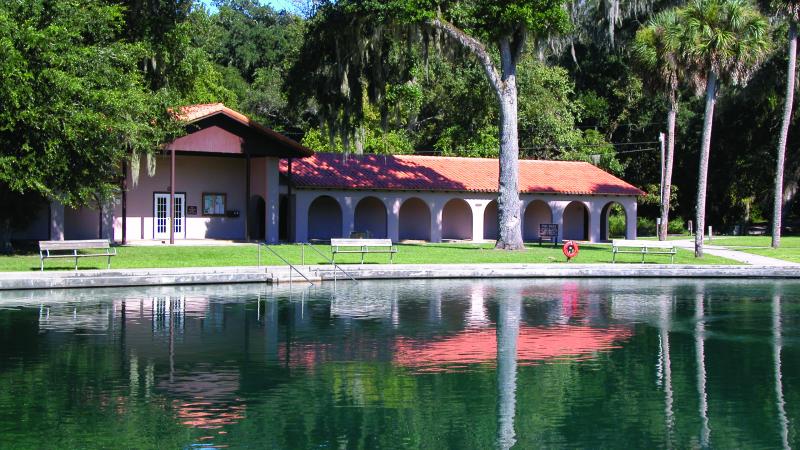 DeLeon Springs State Park offers visitors a Florida experience that includes a recreational swimming area and a fascinating history. Take a walk through this majestic park before enjoying the crystal springs.