The Florida Park Service and U.S. Fish and Wildlife Service are working with researchers from the University of Florida to restore populations of the endangered Miami blue butterfly (Cyclargus thomasi bethunebakeri) at two state parks in the Florida Keys.

Once common throughout coastal South Florida, the only current wild populations are found on remote, uninhabited islands near Key West.​ Using butterflies raised by UF researchers in captivity, butterflies are being released at Bahia Honda and Long Key state parks.

To monitor the released butterflies, mesh enclosures have been placed over beach scrub habitat. Park staff, together with volunteers from the local community, are assisting in butterfly monitoring.

Releases of Miami blues began in May 2019 and are anticipated to continue through October. The project has had early successes, especially at Bahia Honda State Park. After releasing several hundred butterflies at Bahia Honda in May, the Miami blues have been successfully reproducing in the wild without further human assistance.

Many wild-born adult butterflies, caterpillars and eggs have been found, indicating that a population is becoming established at the site.

The population at Long Key State Park has yet to become self-sufficient, but we are hopeful that the butterflies will be more successful with increased rain in the coming months.

With the rate of population growth and urbanization within Florida, it is a constant challenge to balance the health of our natural communities with recreation and other human needs. Park service biologists along with other dedicated park staff and partners within other agencies, strive to protect our valuable natural resources one success story at a time.

The Miami blue butterfly is just one story out of many occurring everyday within our parks. Hopefully, with hard work and dedication, this story will be one of those success stories.

You can learn more about the Miami blue butterfly by visiting the Daniels Lab at the Florida Museum of Natural History at the University of Florida and by downloading a free printable coloring book telling the story of the Miami blue, "The Tiny and Tough Miami Blue Butterfly."

END_OF_DOCUMENT_TOKEN_TO_BE_REPLACED 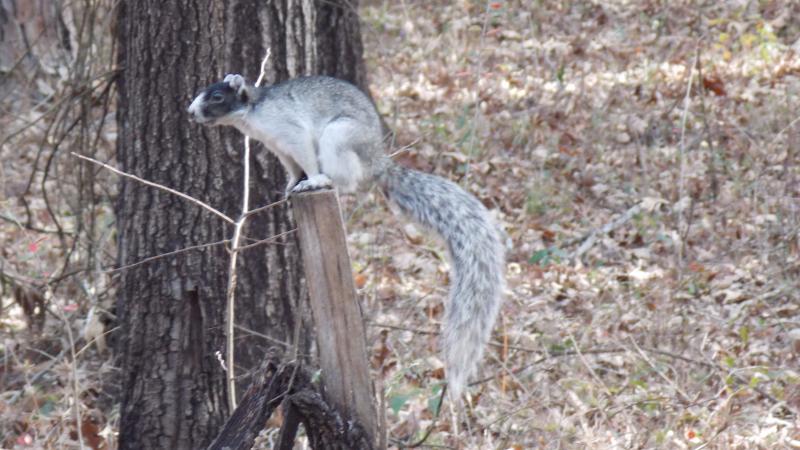