Many of the 100 miles of beaches protected by Florida State Parks provide nesting habitat for sea turtles.

As nesting season begins, park staff and biologists are preparing to monitor nests and keep them safe. The majority of nesting takes place between March and October.

At major nesting sites like John D. MacArthur Beach State Park and Cayo Costa State Park, park staff and volunteers locate turtle crawls on park property. These crawls, or signs of turtle movement in the sand, help gauge nesting activity in certain areas. Scientists and volunteers record the crawl locations and, when possible, identify the species and check whether the crawl resulted in a nest. Learn more about counting sea turtles in Florida State Parks.

Staff and volunteers also perform the important task of patrolling nest sites to make sure they are not being disturbed. Nests in high-traffic areas often are marked so they’re easier to see and avoid. Patrols also help staff protect nests from predators, report stranded or injured turtles and teach others about Florida’s sea turtles. 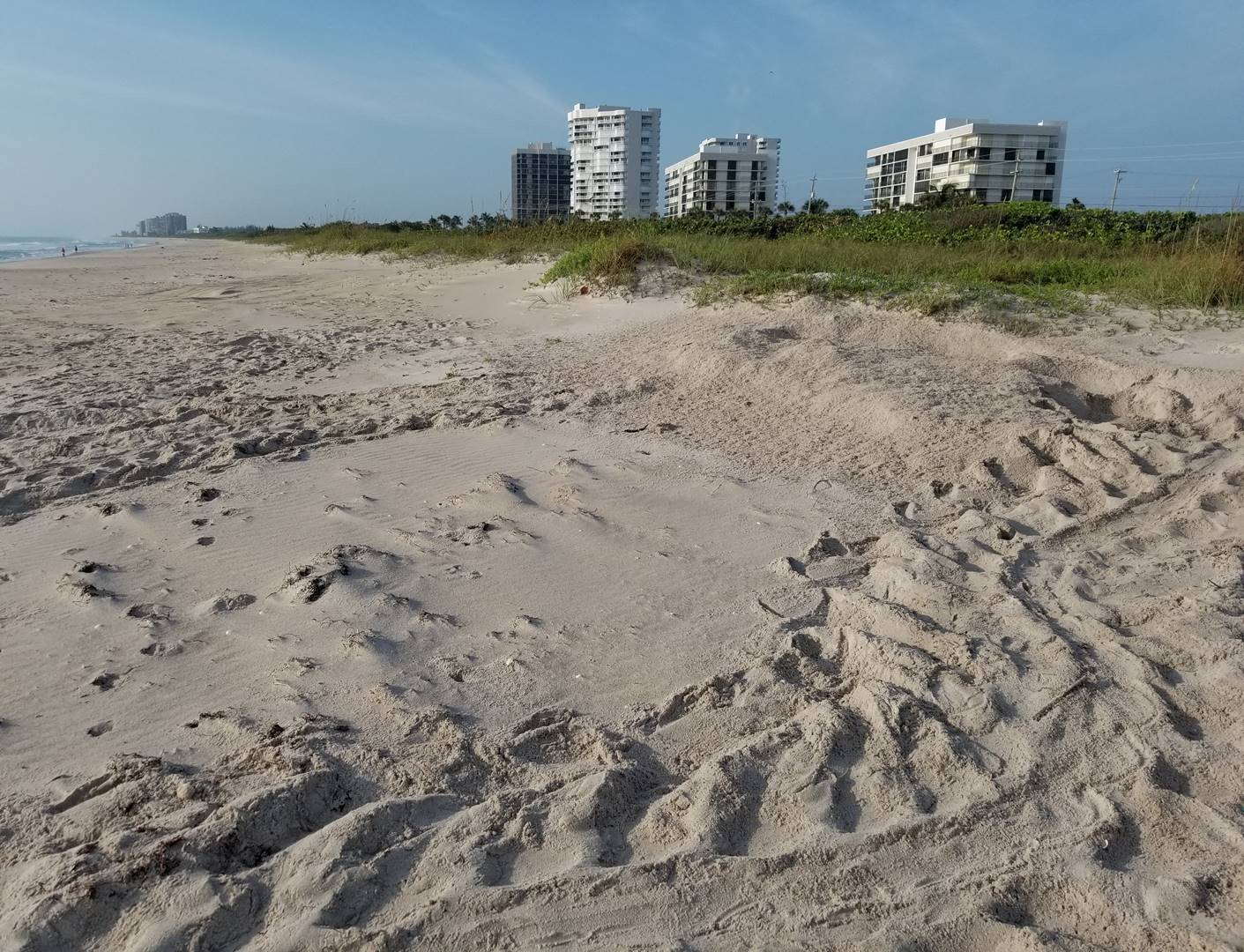 Why do Florida State Parks staff and volunteers work so hard to protect sea turtles?

Many factors work against endangered turtle populations, including loss of nesting habitat. Hatchlings, which use moonlight to navigate from the nest to the shore, can be misled by artificial lights. Baby turtles are small and vulnerable to predators on land and at sea.

Florida Park Service biologist Scott Tedford researches and protects nesting sea turtles at state parks in South Florida and the Florida Keys. Tedford says there are simple steps that everyone can take to share Florida's beaches with sea turtles and hatchlings:

Explore these resources to learn more about sea turtles in Florida.

END_OF_DOCUMENT_TOKEN_TO_BE_REPLACED 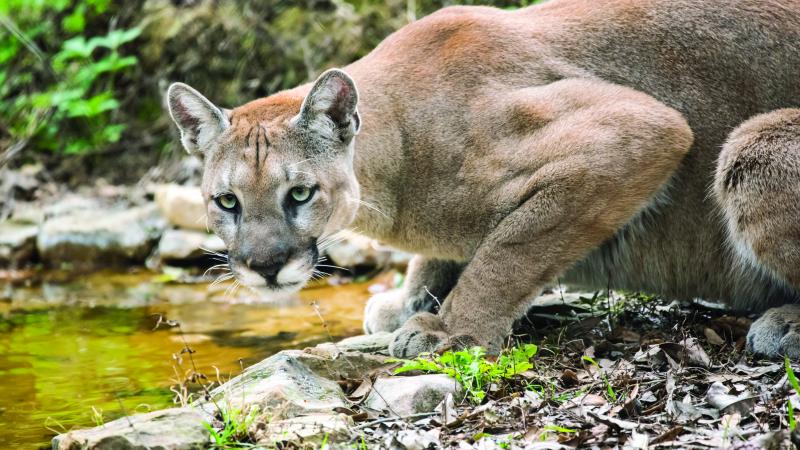 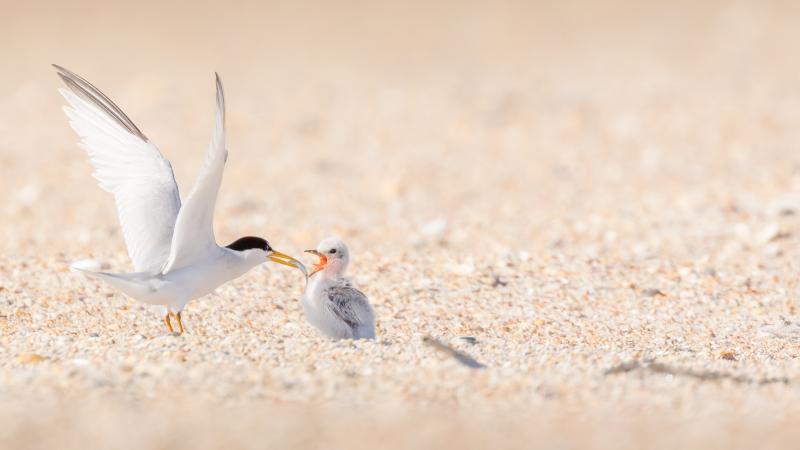