Do you ever think about what’s under your feet? Archaeologists do!

Most of what we know about  Florida’s long inhabitation by Native Americans comes from the work of archaeologists who carefully uncover buried or hidden artifacts. Florida State Parks protect this archaic evidence and tell the story of the state’s past.

The first Floridians settled at least 12,000 years ago in areas where a steady water supply, good stone resources for tool making, and firewood were available. Over the centuries, these native people developed complex cultures. Native societies of the peninsula developed agriculture, traded with other groups in what is now the southeastern United States, and increased their social organization, reflected in large temple mounds and villages.

State parks with exceptional archaeological features such as temple mounds are often designated archaeological state parks. For example, Lake Jackson Mounds Archaeological State Park in Tallahassee protects two of the largest ceremonial mound structures in the state. Besides being a valuable resource for researchers, protecting mounds and other archaeological resources helps us connect with the past. When we can see the evidence, it’s easier to imagine the people who lived here.

There are six designated archaeological state parks, although many other parks protect places significant to Florida’s history and prehistory.

State park archaeological sites are managed to protect them from natural and human threats. Natural processes that can damage archaeological resources include erosion, and human activities such as construction or looting can also threaten these sites. Park staff are trained to recognize the different types of archaeological sites in their parks and work with partners like the Florida Department of State’s Division of Historical Resources and the Florida Public Archaeology Network to preserve them.

END_OF_DOCUMENT_TOKEN_TO_BE_REPLACED 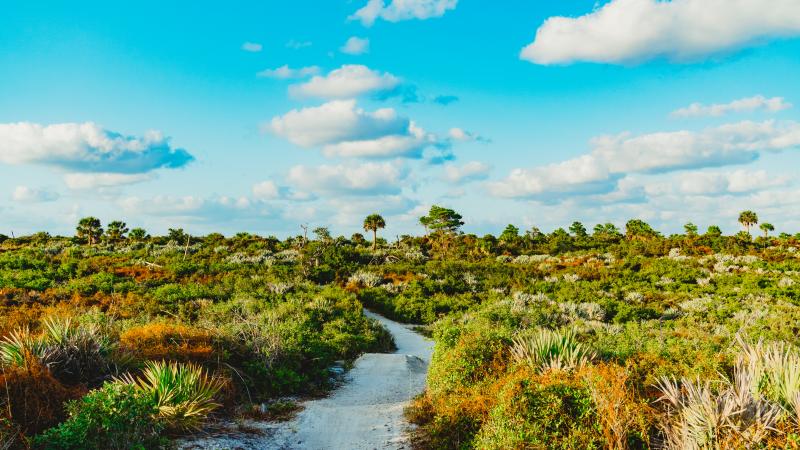 Placed end to end, the trails in Florida State Parks would stretch from South Florida to New Hampshire. There are more than 1,500 miles of trails for walkers, hikers, bicyclists and equestrians. How did so many miles of trails come to be? 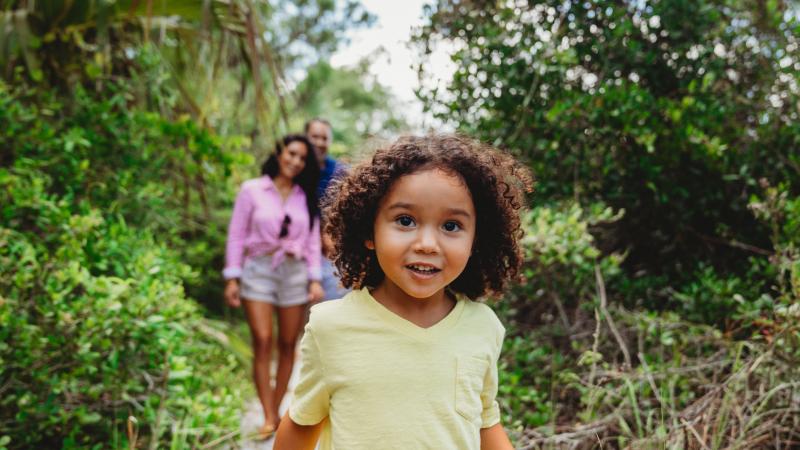 'Opt Outside' this Thanksgiving

While eating turkey and watching football are among the more popular Thanksgiving Day traditions, many people every year choose to “opt outdoors” around the holidays. Open on Thanksgiving, Florida State Parks are great places to spend the day outdoors with family, friends or in your own company.