Along the way, he visited four Florida State Parks to experience Florida’s most beautiful freshwater springs and bring attention to springs protection.

Richardson had challenged himself to do something that would define his year and had a realization that he would dedicate his journey to a cause.

“I noticed on one of my runs that I noticed 45 pieces of trash on a five-mile run and I thought, ‘That’s perfect,’” Richardson told CBS 10 News. “I’ll run across Florida and make it about environmental conservation.”

Richardson named his journey the “7 in 7 Challenge.” That’s because he ran about one marathon a day for seven days straight. Preparation for the run was arduous, but Richardson says he enjoys running because it gives him time to think. He runs, cycles and weight lifts in his home of Wellington, Florida.

To Richardson, the run was more than just an athletic feat — it was an opportunity to live his values and send a message that Florida’s springs and environment are worth conserving.

“The two statements that I have begun to live by and believe everyone should adopt are, ‘To treat the world's health with as much respect as your own personal health’ and ‘To protect the home of future generations,’” he said. “So with everything I do, I ask myself ‘How would this affect my own health?’, and ‘Does this decision affect more than just me?’”

END_OF_DOCUMENT_TOKEN_TO_BE_REPLACED 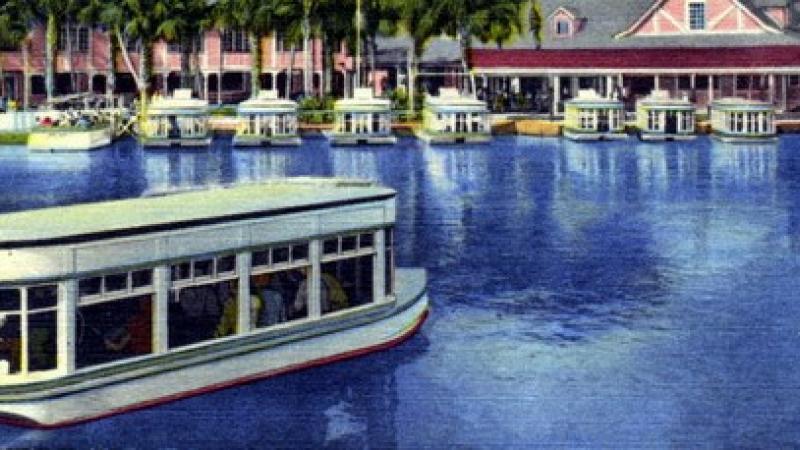 Silver Springs State Park, a popular destination for glass-bottom boat rides with a storied past, has been added to the National Register of Historic Places. Silver Springs is one of many places in Florida State Parks where you can experience history up-close. 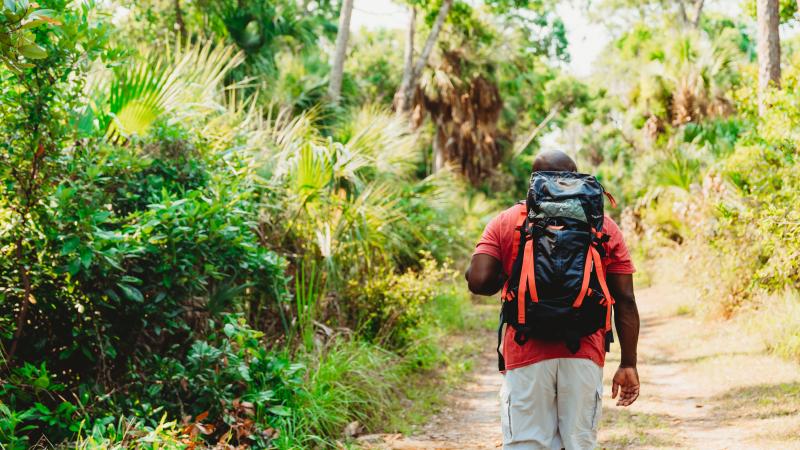