Experience Florida as it was before interstates, high-rises and air conditioning. The many historical and cultural sites in Florida State Parks preserve and share the story of the state and its people.

The fingerprints of various peoples are preserved through the historical and cultural sites at Florida State Park. Many cultures shape the Florida experience as governance of the state has transferred back and forth between American Indian, Spanish, British and American rule.

The independence of Southeastern American Indians who banded together to become the Seminole tribe can be traced throughout several parks, including Collier-Seminole State Park. Fort Mose Historic State Park, site of the first free black settlement in the what is now the United States, commemorates the African Americans who sought to escape injustice in the early 1700s. The Hispanic influence can be explored at Ybor City Museum State Park, which celebrates the influence of early Cuban immigrants in the state.

Living history programs with period interpreters keep oral histories and classic skills alive for the next generation. Visitors can see the ingenuity and innovation it took for anyone to survive and thrive within the sometimes challenging conditions of a subtropical climate. Dudley Farm Historic State Park immerses visitors in a fully functioning 1880s farm. Many state park sites track the causes and stages of the Civil War and its impacts on all people.

Each historical site connects us to our past and shows us what shaped the people who were here before. People throughout the ages have sought to connect with the heavens, some building taller and taller structures to get closer to the divine. At what is now Letchworth-Love Mounds Archaeological State Park, home to the tallest ceremonial mound, Florida prehistoric communities built structures to honor their deities and the bountiful land.

The land has influenced Florida’s people and their culture. What is now known as Marjorie Kinnan Rawlings Historic State Park served as the inspiration for the settings in the classic novels "The Yearling" and "Cross Creek." Cultural and musical influences of Florida are heard in melodies and lyrics at the annual Florida Folk Festival at Stephen Foster Folk Culture Center State Park.

Florida State Parks give visitors a glance into the past, a chance to appreciate the journey of our ancestors and a vision for our future. 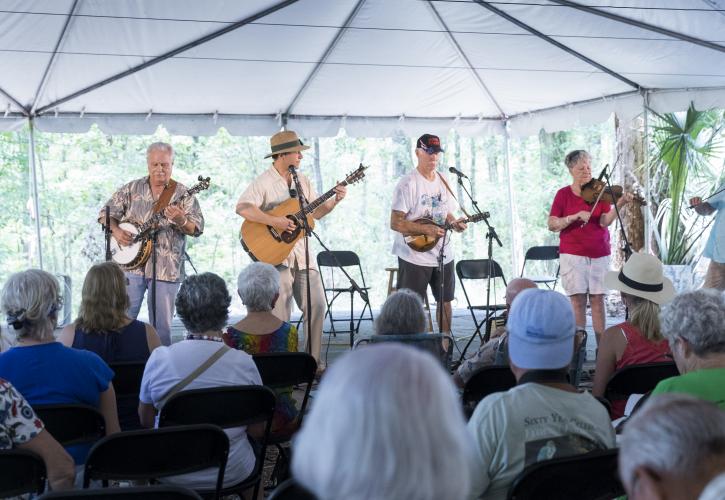 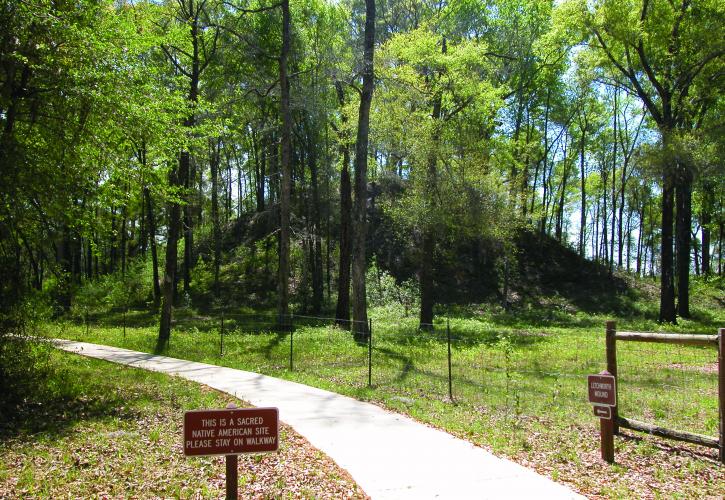 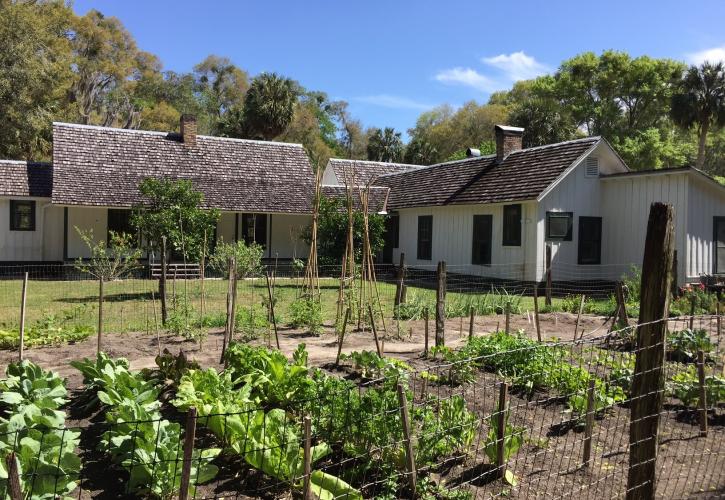 END_OF_DOCUMENT_TOKEN_TO_BE_REPLACED

As one of the most important agents for natural change, fire plays a vital role in maintaining a healthy ecosystem.