The world celebrated Earth Day on April 22, an annual time to reflect on our planet and its natural wonders.

For decades, the Florida Park Service has worked to not only protect but also restore those wild places that have been harmed or disturbed in the past.

To help celebrate Earth Day, we want to acknowledge some of the work that has been and is currently being done in our state parks to ensure that Florida’s natural beauty can be enjoyed for generations.

The idea of a canal completely bisecting Florida – stretching from the Atlantic Ocean in the east to the Gulf of Mexico in the west – may seem far-fetched these days. But in the 1960s, this nearly came to pass. Called the Cross Florida Barge Canal, the idea had been floated many times before and was originally started in the 1930s as a way to boost the economy during the Great Depression.

However, construction didn’t begin in earnest until 1964 when President Richard Nixon personally attended the groundbreaking in Palatka. The canal project displaced hundreds of people from their homes and would have had a devastating effect on our natural landscapes had it been completed.

But thanks to a large group of opponents, led by scientist-turned-activist Marjorie Harris Carr, the project was eventually scrapped, saving untold acres of Florida’s land from development.

What had once been the site of construction instead became a story of restoration, as part of the canal’s proposed length was converted into the Marjorie Harris Carr Cross Florida Greenway.

Now a natural corridor for both people and wildlife, visitors may enjoy the wild scenery that is protected by the state park. 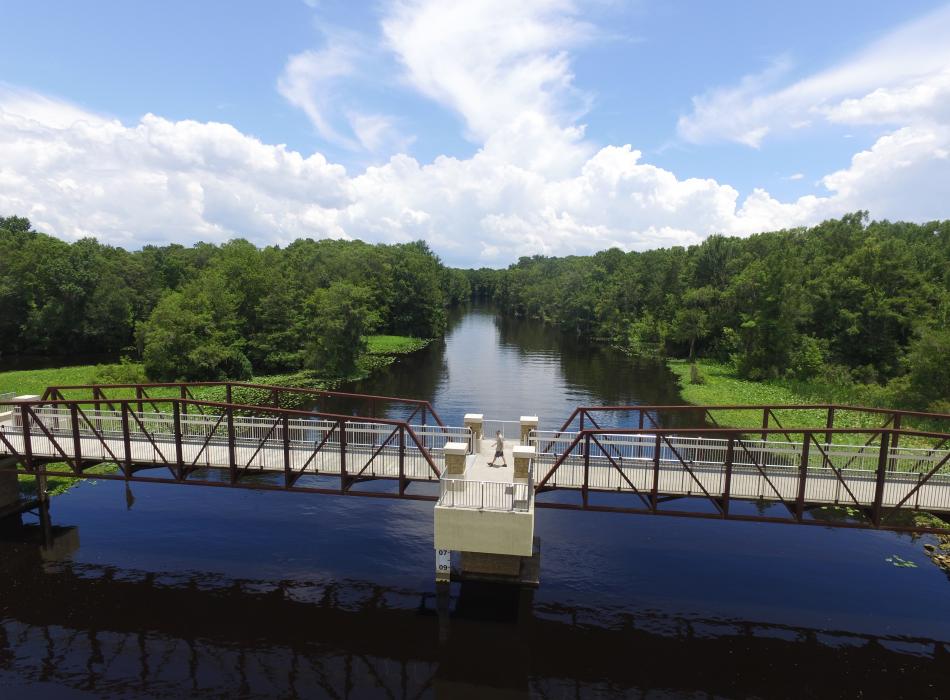 Sometimes a place needs an act of nature to set it on the right path, and that’s exactly what happened at Bill Baggs Cape Florida State Park. Before being acquired by the state, much of the land that would become the state park had been prepared for development. This would have included filling in the natural wetlands that were essential to the health of the island’s many habitats, and these filled-in spaces were soon invaded by Australian pines. Not native to Florida, the pines dominated the landscape, displacing the native species that once thrived.

But in 1992 Hurricane Andrew changed the landscape in South Florida. The category five storm cut a path of destruction through the park, destroying the Australian pine forest that had taken root. When the storm finally cleared, it was as though the land had been reset, and the process of undoing decades of damage had begun.

Using old aerial photos and plant lists from before the park was altered, staff and partners were able to restore many of the wetlands and natural communities that once existed.

Today many of these habitats have been restored to their former glory, and while there is still work to be done, Bill Baggs Cape Florida State Park remains one of our state’s greatest restoration success stories. 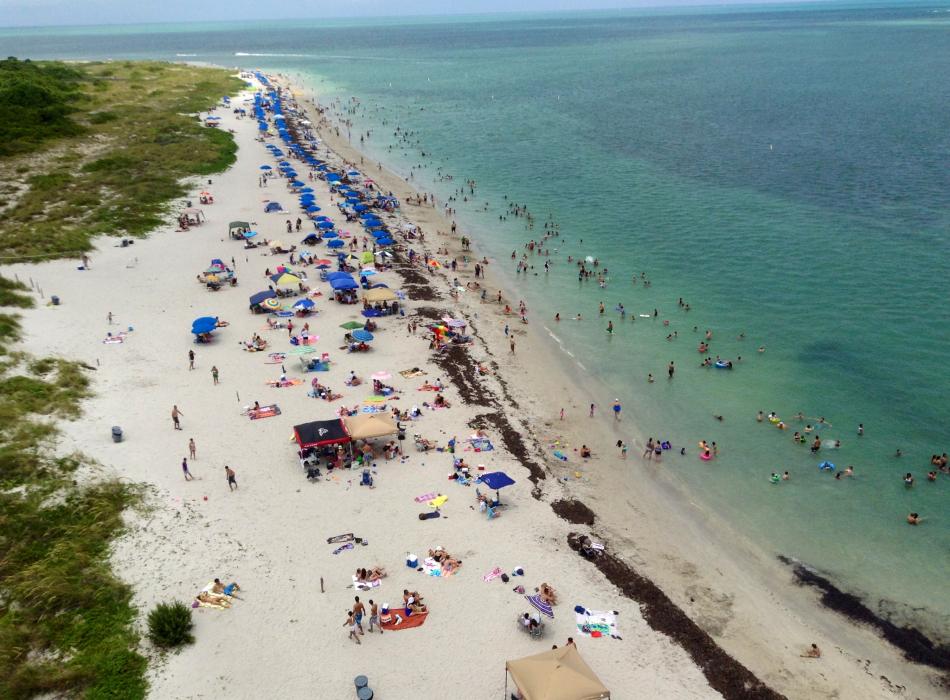 Seagrasses in the Florida Keys

One of Florida’s most vibrant ecosystems is hidden beneath the waves. Seagrass beds – large portions of the seafloor covered in shifting aquatic grasses – provide habitat and food for multitudes of wildlife while improving water quality by trapping floating sediments. Many of our parks in the Florida Keys, like Lignumvitae Key Botanical State Park, harbor these offshore environments.

One of the biggest threats facing seagrass beds is boating. Boat propeller and groundings can carve through seagrasses, leaving open scars of exposed earth. These scars will then begin to erode and widen, further damaging the seagrasses. In the early 2000s, we needed to find a way to heal these vital habitats.

State parks biologist Janice Duquesnel was assigned this task, and she delivered. First, she learned that by using rocks she could fill in these scars, leveling them out to the height of the rest of the sea floor. Once the stones were in place, she installed bird stakes among the scars, giving seabirds such as terns and pelicans a place to perch. The waste from these resting birds acted as a natural fertilizer, accelerating the growth of the seagrass over the rocks.

Using Janice’s methods, seagrass beds have begun to heal their scars around the Florida Keys, and our seagrasses are better off thanks to Janice’s hard work and dedication. 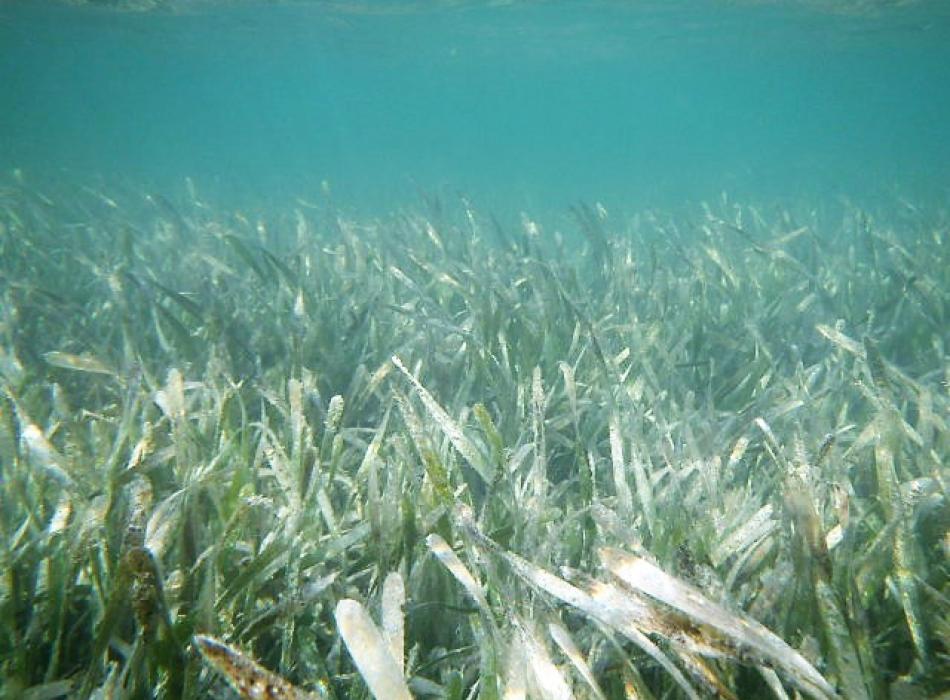 Known for the hundreds of manatees that find refuge there each winter, Blue Spring State Park is a classic example of how, in order to enjoy our parks, we need to all pitch in to protect them. During the summer months, folks flock to Blue Spring to enjoy its crystal-clear water, be it through swimming in the headspring or tubing down the spring run. But decades of use have led to impacts in the area.

Erosion along the banks, where silt and dirt crumbles and slides into the water, has caused the shoreline of the spring to slowly recede. When visitors to the spring leave the park trails and boardwalk to instead walk directly on the bank, they can trample plants that help hold the soil in place.

Invasive armored catfish will also tunnel into the banks of the spring run, carving out holes underneath the bank that can cause it to collapse and cloud the water or injure sheltering manatees. The more unstable the ground around the spring becomes, the higher the risk that objects near the edge of the water tumble in.

In 2021, Blue Spring State Park began a massive restoration project designed to stabilize the shores of the spring. Layers of sand, field stone, coconut fiber logs and other materials are being used to prop up the bank and keep soil from washing away. By stabilizing the bank, we can ensure that the spring remains safe for manatees and people to use for years to come. 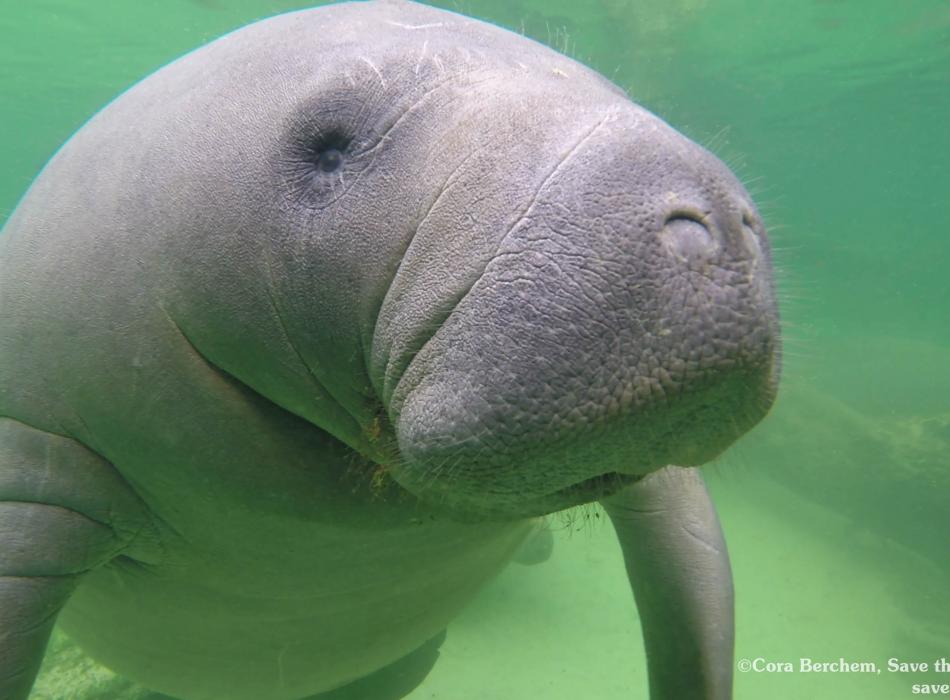 This article was published in the Real Florida ℠ Connection, the Florida State Parks official newsletter. Sign-up to receive updates and stories from your state parks every month.

END_OF_DOCUMENT_TOKEN_TO_BE_REPLACED 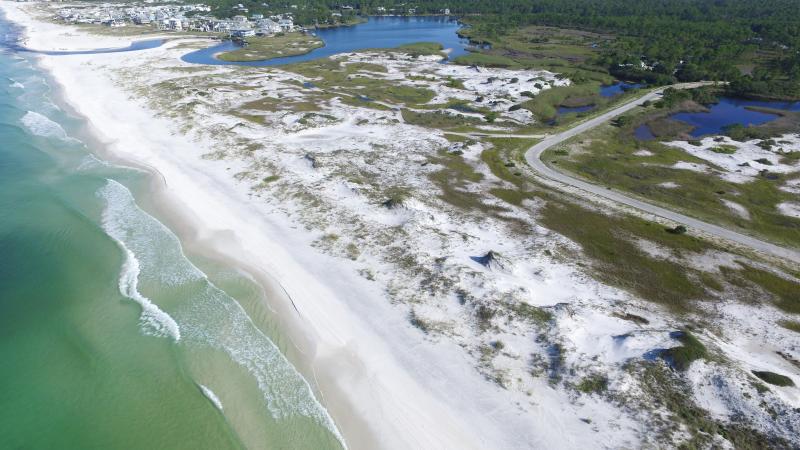 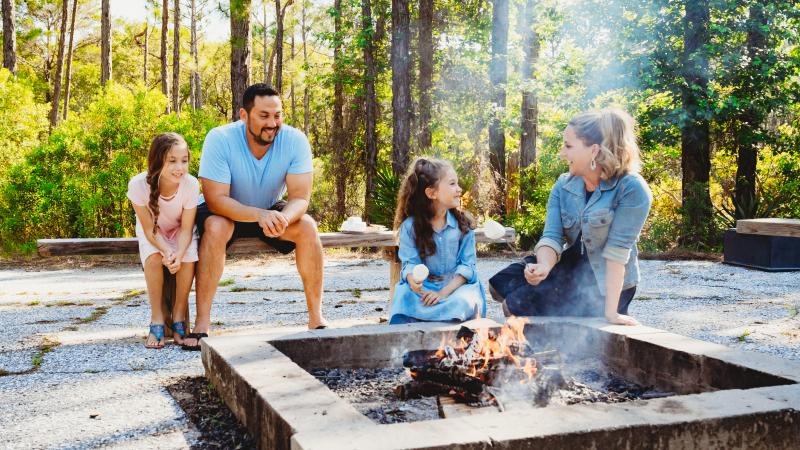 After playing or relaxing in a Florida State Park, there is nothing like cooking over an open fire. Some parks offer grills while others have designated campfire rings. Whether you are looking for a gourmet meal or just want to toast marshmallows, remember these tasty tips, tricks and recipes.