Effective Sept. 30: Bahia Honda State Park is open for day-use in the Loggerhead and Calusa areas. All other areas and overnight accommodations remain closed at this time.

Due to the park's popularity, the park may close when it reaches maximum capacity in its day use areas. During these temporary closures, arriving visitors will be asked to return later. We recommend arriving early on weekends and holidays. Shade is limited on our sandy beaches. We suggest bringing umbrellas or sunshades or renting them from our concessionaire. The concession offers chairs, snorkeling equipment, kayak rentals, and a variety of snacks and lunches.

Back to Bahia Honda State Park

Although today it acts as an overlook, the old Bahia Honda bridge has had a long and intriguing lifespan deeply connected to the development of the Florida Keys.

Step back in time and experience the history of Bahia Honda and its iconic bridge through the photos. Watch this video to experience one of these infamous train rides in the 1920s and see an advertisement for Chevrolet automobiles driving on the tracks between scheduled trains while the highway construction was under way.

The dream of the Bahia Honda Bridge actually began in 1878, when Henry Flagler took his first trip to Florida. Flagler imagined moving East Florida from backwater region to tourists’ paradise, sparking the onset of a radical economic transformation.

Construction on the Florida Keys Overseas Highway, connecting Miami to Key West, began in 1904. What made the Bahia Honda Bridge special was its lack of uniformity compared to the rest of the overseas railroad.

Due to the extreme water depth, engineers used steel trusses to provide extra stability, rather than continuing the concrete arch design seen along the rest of the railway. Construction work was also extremely dangerous for the laborers, many of whom lost their lives battling the Keys’ intense natural forces such as heat, hurricanes and disease.

Henry Flagler was able to see the finished product in 1912, just before his death the following year. He disembarked the first train to make it to Key West and hosted the official opening of the railway.

Watch this video to experience one of these infamous train rides in the 1920s. 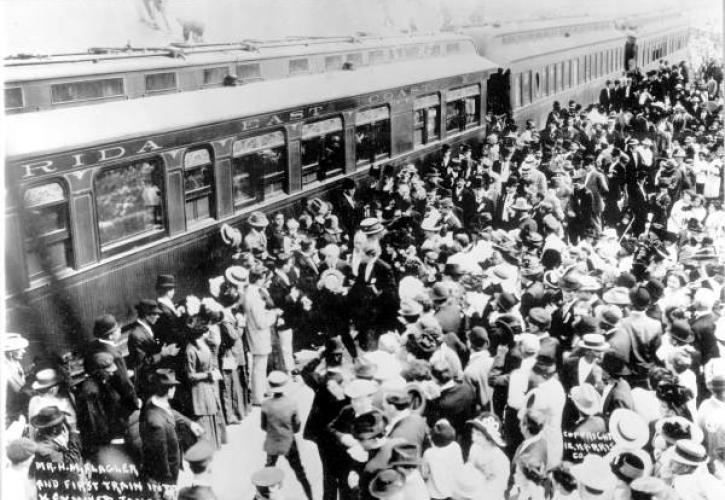 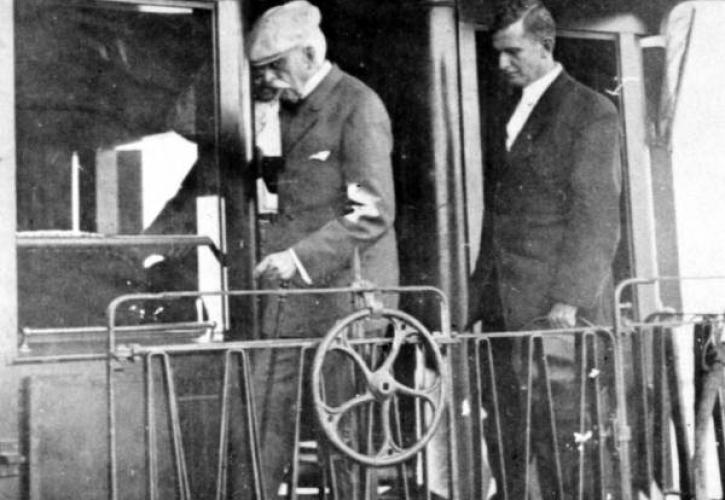 Largely due to Flagler’s efforts to connect the East Coast, Florida began to experience the positive impacts of its land and tourism boom. The wheels of American progress were turning quickly!

By the 1930s, there was some consideration of converting portions of the railroad to highway to make way for automobiles! The wheels of American progress were moving quickly.

The Labor Day Hurricane of 1935 disrupted life across Florida. For the first time since its completion, parts of the Florida East Coast railroad were significantly damaged. It took several years to complete repairs.

Converting to a Highway

Rather than abandon the structure following the Labor Day Hurricane, the state of Florida purchased the bridge from the Florida East Coast Railroad with intentions to include it in the conversion of the Overseas Railway into a highway.

Since the bridge’s original construction was incredibly narrow and only allowed the passage of a train, engineers built a concrete deck on top of the truss.

Bahia Honda operated as a county park in the 1950s, before opening as a Florida State Park in 1961. Once an interesting stop on the way to Key West, Bahia Honda is now a recreation destination known for the iconic bridge, gorgeous beaches and stunning views that have continued to capture the hearts of visitors through the years.

View the photo gallery to see how this remarkable place has changed through the years – and the many ways it has stayed the same for families looking to connect to Florida’s natural beauty. 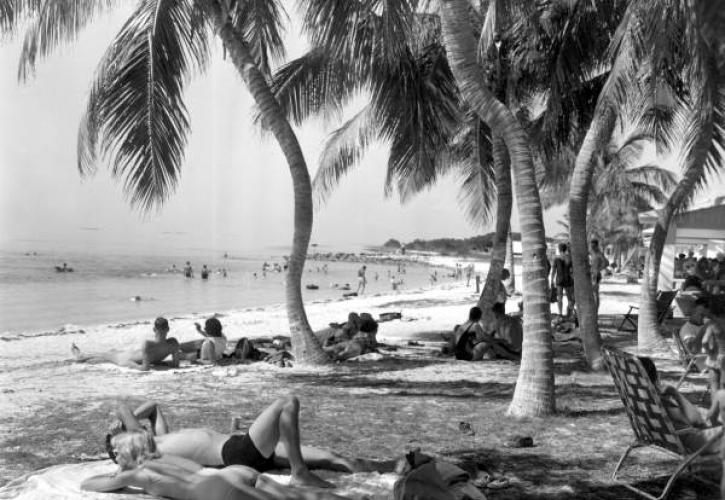 The beach at Bahia Honda is 1965. Photo Courtesy of Florida Memory Project. 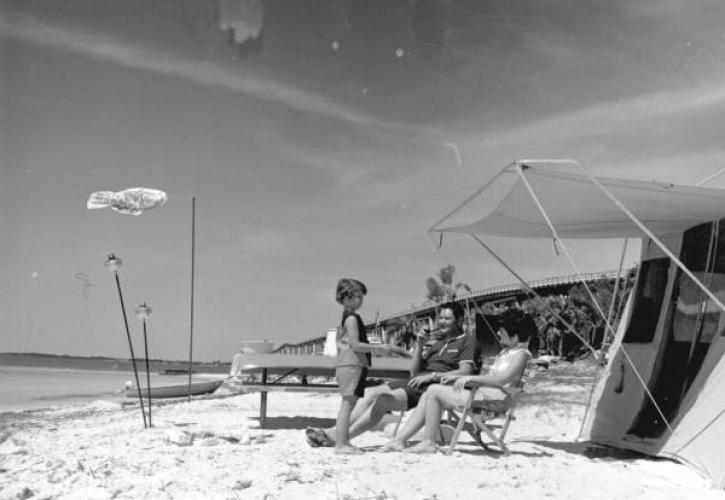 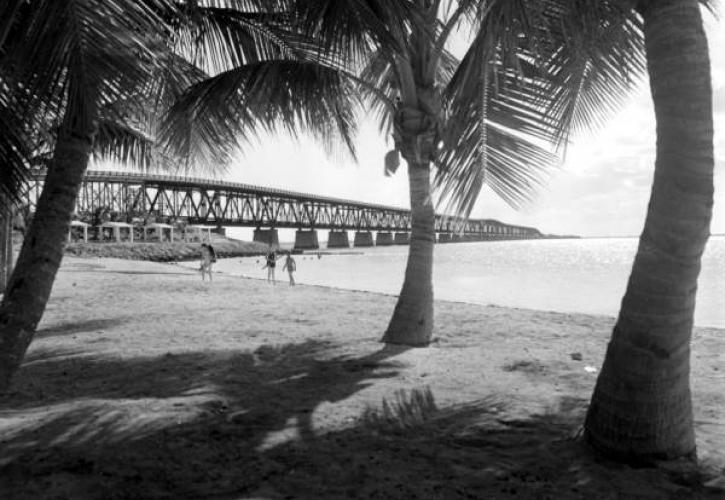 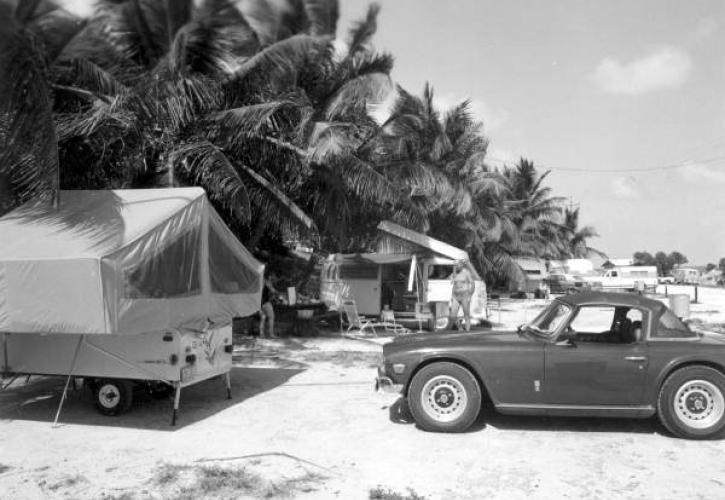