History of the Gainesville-Hawthorne State Trail

This historic route, a “trader’s path” stretches back to the days of William Bartram, Seminole Indians and Florida’s first people.

As you make your way down the trail, trade modern life for citrus groves, small railroad towns and locomotives. There are numerous stops with interpretive panels highlighting the area’s significance. 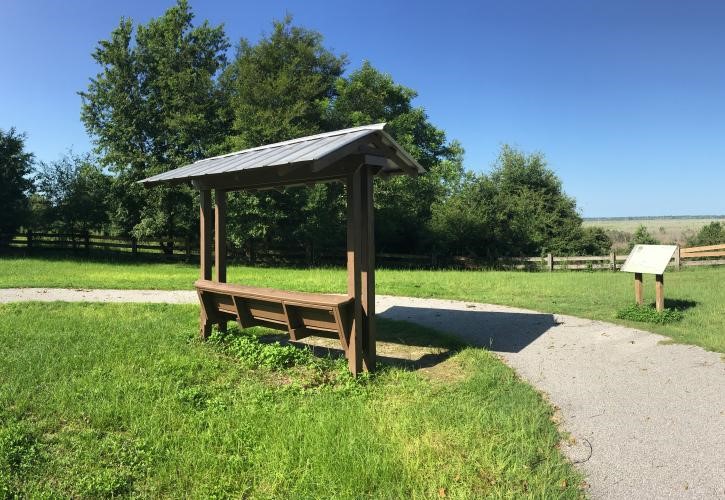 If heading east, Boulware Springs is the start of the trail (mile 0). The city of Gainesville got its start here too in 1854 at a picnic when it was decided to move the county seat to take advantage of rail lines being established.

The historic pumphouse remains today but there is no trace of the former 1890s attraction that included a zoo, dance pavilion and even a rollercoaster.

At Sweetwater Overlook (mile .7), the waters of Sweetwater Branch and Bivens Arm flow into the basin of Paynes Prairie - a dynamic place.