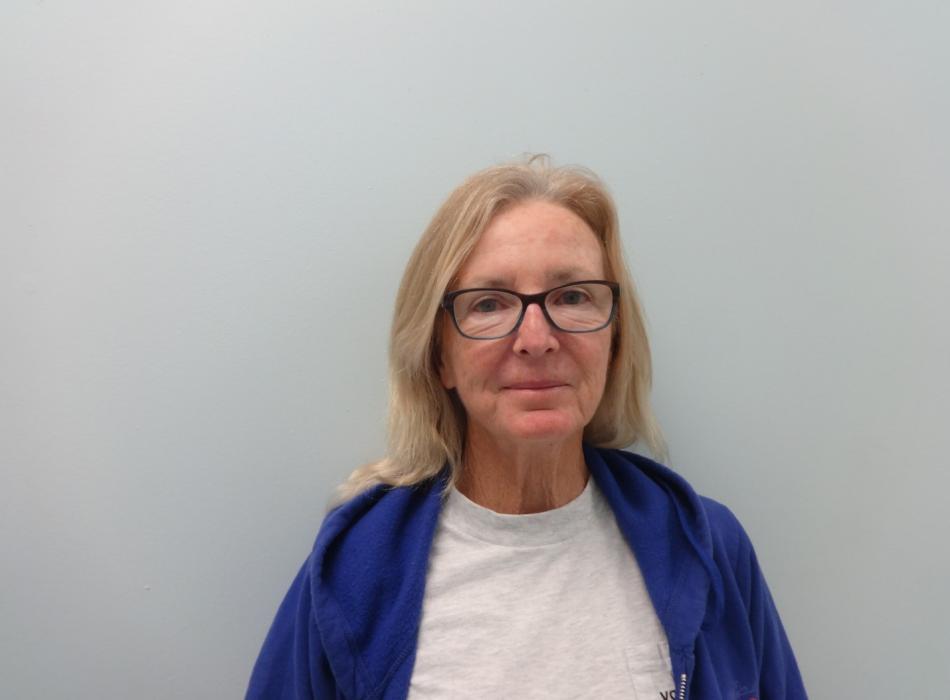 A few years ago, Allison Scheflow came to the park and inquired about volunteering.  After learning about the Florida Park Service Volunteer Program, she decided to give it a try.  Initially, she started with simple tasks such as maintaining the grounds. As time went on, Allison learned more about the park and sought out more information about how she could get more involved.  The more she learned the more she wanted to do, and with her interests eventually settling on two specific areas: marine sea turtle nesting and the park’s nursery.

During the 2017 turtle nesting season, Allison quickly learned the system and procedures necessary for all the work involved.  Her abilities, intensity and determination were greatly needed and appreciated, especially since we were short-staffed at the time. Allison joined up with fellow volunteers Jerry Madden and Carla Albano, and together they saved the program by doing turtle nest surveys everyday throughout the season.

Her second passion arose after the turtle nesting season ended. The park’s nursery struck her eye and she became interested in everything involving plants. Even though the planting season was almost over for the year, she and fellow volunteers began learning everything they could about growing and maintaining various types of vegetation. They started out with garden variety seeds to see which techniques worked best. This knowledge was reapplied to native species with an above average amount of success. From there, other forms of gardening and agriculture were tried, such as air layering, planting cuttings and transplanting. The results speak for themselves as there have been bountiful blooms each season.

Allison has given so much to the park over the last several years. She is more than just a volunteer – she is a respected and cherished part of the team here at Dr. Von D. Mizell-Eula Johnson State Park.