The historic Natural Bridge Battlefield site was named for the natural feature where the St. Marks River drops into a sinkhole and flows underground for a short distance before emerging downstream, forming a natural bridge.  Important historical, cultural and natural resources have been found on the property, dating from the Paleo-Indian period (1400 B.C.) to the Civil War. 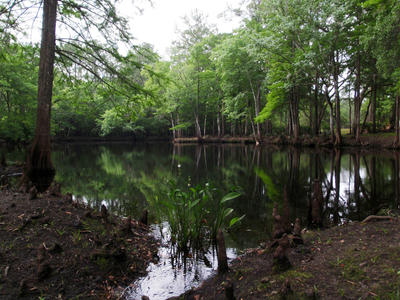 Florida has more first-magnitude springs than any other state or any other nation in the world and you can find several of them located at Natural Bridge Battlefield discharging more than 100 cubic feet of water per second. The majority of the spring water run flows southwest to the St. Marks River and disappears into a siphon spring and then flows underground, then re-emerges in the spring run and again flows into a siphon spring underground. This complex mosaic of active karst and riverine features is considered one of the unique and defining features of Natural Bridge Battlefield Historic State Park.

The river and spring areas are home to the threatened wood storks. The wood stork is the only species of stork that breeds in the United States. In Central and North Florida colonies of these birds form from February to March. 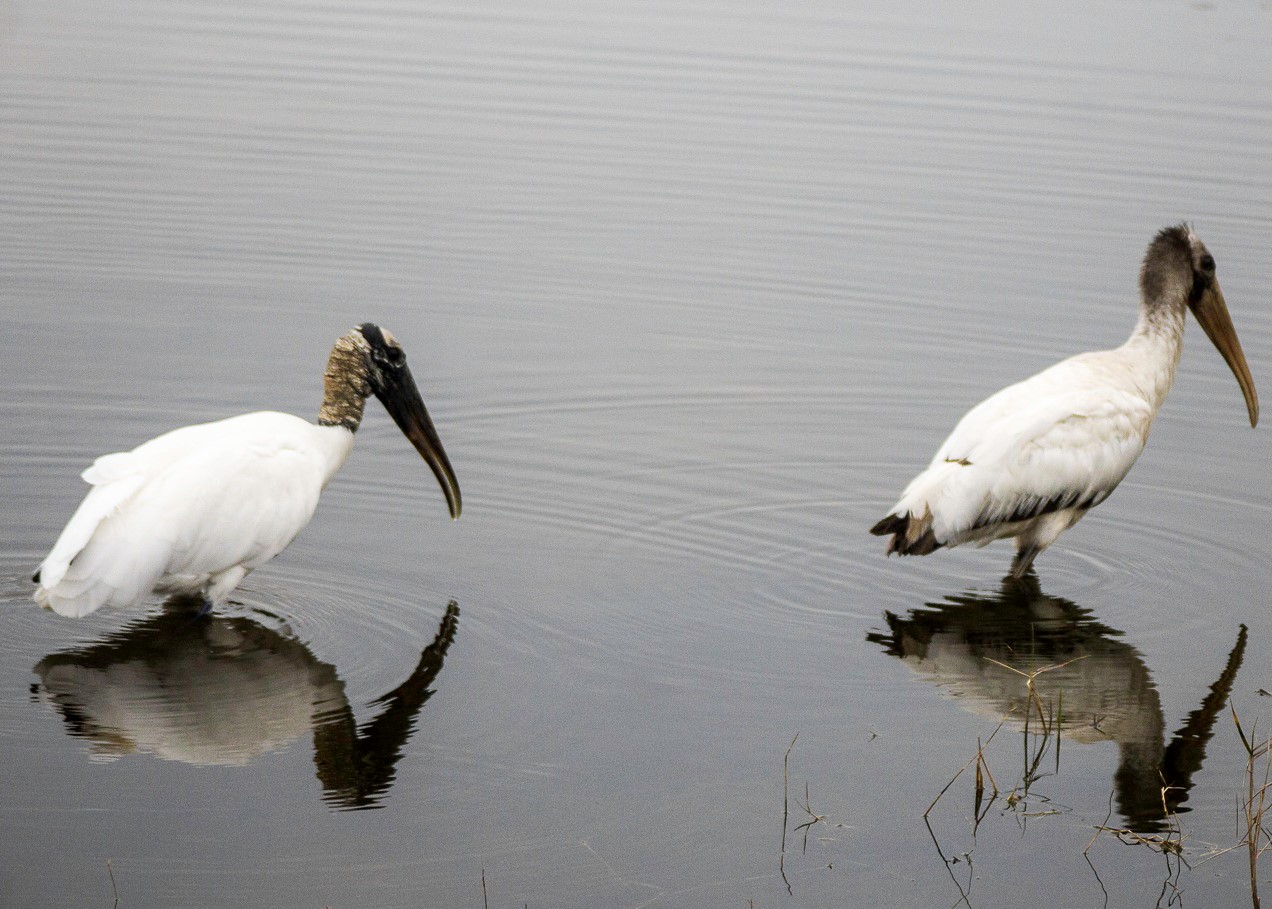