The Palatka to St. Augustine State Trail is a part of the St. Johns River to Sea Loop. This 260-mile multiuse trail is the longest loop trail underway through the American Southeast. With a vision dating back to 1978, the initiative for this loop trail that spans five counties started when two activist, Herb Hiller with the East Coast Greenway Alliance, and Linda Crider with Bike Florida, began working with the public and state government to tie trail-building to road building.

With the purchase a 51-mile rail bed in south Volusia and north Brevard counties, the dream started to take form. Around this time, work had also begun on an 18 – mile rail bed in west central St. Johns and northeast Putnam counties, now known as the Palatka to St. Augustine State Trail.

In 2008 officials from Brevard, Volusia, Flagler, St. Johns and Putnam all committed to linking the planned segments of the trail in each county together to form the St. Johns River to Sea Loop.

The first documented tour of the St. Johns River to Sea Loop took place later in 2008. The tour followed the East Coast Greenway along the Atlantic Coast and the St. Johns Rive corridor, sometime following and other times paralleling what was to become the final route of the trail.

The character of the loop ranges from resort towns to rural hamlets, from coastal dunes to springs. The loop links a national seashore, Florida State Parks, national monuments, national wildlife refuges, springs and museums. Through the Palatka to St. Augustine State Trail, it is a part of the Gullah Geechee Heritage Corridor. It is a part of the East Coast Greenway and overlaps the Florida’s Coast to Coast Trail that will carry travelers all the way to St. Petersburg.

More information on the St. Johns River to Sea Loop 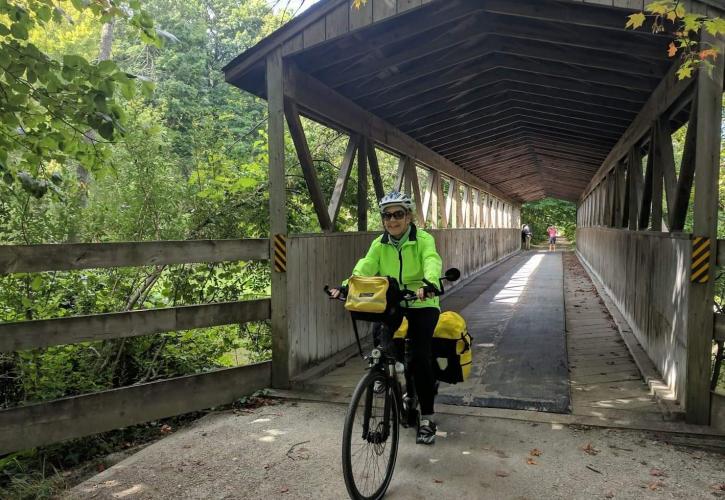 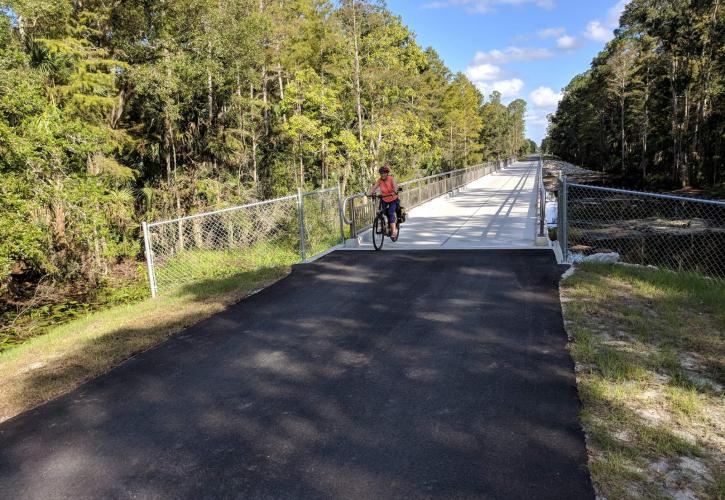 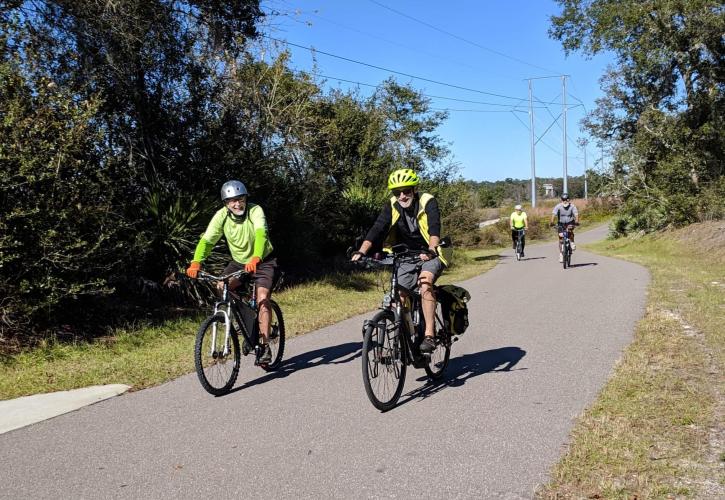 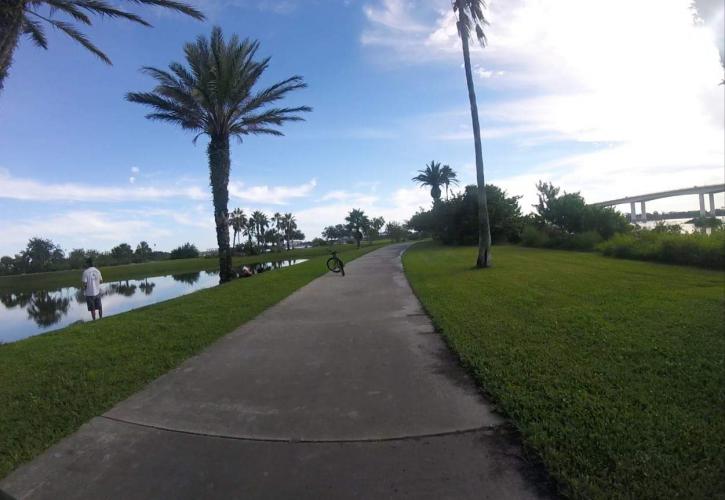