The two parks where I have worked for the past 20 years are in Central Florida in eastern Polk County. Lake Kissimmee State Park, which is known for the historical reenactment of the 1876 Cow Camp, has been managed by the Florida Park Service since 1977.

The Florida Park Service began managing Allen David Broussard Catfish Creek Preserve State Park in 1992 when the Broussard family partnered with The Nature Conservancy to acquire the first 1,000 acres of the preserve, which is named in memory of their son. It has since grown to over 8,000 acres and now encompasses land that connects to the northern boundary of Lake Kissimmee State Park. Together the two parks total over 14,000 acres.

Allen David Broussard Catfish Creek Preserve State Park is located on the eastern edge of a topographic feature called the Lake Wales Ridge. This ridge is the highest and oldest ridge in Florida. It extends about 100 miles from Clermont in Lake County, south to Sebring, terminating in Venus, Highlands County.

These ridges started forming millions of years ago by the alternately rising and falling of sea levels. When most of Florida was under water, these dunes were islands.

These dune ridges are some of the oldest habitat found in Florida. The habitat that is found on these ancient islands is scrub and sandhill. Even though we get about 50 inches of rain in Central Florida, the sandy soils allow the water to drain relatively quickly into the deep Floridan aquifer.

The habitat is rather dry and is desert-like. Imperiled gopher tortoise, Florida scrub-jay and other species call the area home. A lot of the plants inhabiting the Lake Wales Ridge are adapted for such a dry habitat. Many species found on the ridge are found nowhere else in the world, making the scrub a unique and biologically important habitat. This area is home to one of the highest number of rare plants and animals in the United States.

From the Lake Wales Ridge, the elevation drops off to the east to the habitats that make up the Kissimmee Plain and part of the headwaters of the Everglades. The flatwoods and floodplain marshes of Lake Kissimmee State Park drain into Lake Kissimmee, which then flows down the Kissimmee River into Lake Okeechobee.

Some of the water eventually makes its way down to the Everglades.

At both parks, one of the major management challenges is battling exotic invasive plant species. Florida’s mostly subtropical climate makes it easy for many plants not native to Florida to survive and become invasive. Invasive plants are plants that have escaped cultivation, become established and start expanding on their own, crowding out native species.

The Florida Exotic Pest Plant Council lists over 80 species of Category I and Category II exotic plants that are invasive in Florida. FLEPPC defines Category I plants as invasive species that are altering native plant communities by displacing native species, changing community structures or ecological functions, or hybridizing with natives. Category II is defined as invasive plants that have increased in abundance or frequency but have not yet altered Florida plant communities to the extent shown by Category I species. These species may become Category I if ecological damage is demonstrated.

At Lake Kissimmee and Catfish Creek, we have documented over 30 species of Category I and II exotic invasive plants. I have quite a challenge in documenting and battling these invasive plants. Fortunately, I am not alone in this battle. At the parks, we have hosted several AmeriCorps ANT (AmeriCorps non-native plant terminators) members currently and in the past. We also have a seasonal exotic technician and utilize several contactors to help with our exotic plant removal efforts.

Some of the plants we most frequently treat for removal are cogongrass (Imperata cylindrica), old world climbing fern (Lygodium microphyllum), tropical soda apple (Solanum viarum) and Chinese tallow tree (Triadica sebifera). This past year, the AmeriCorps members, seasonal staff and other park staff treated over 2.5 infested acres of cogongrass in 30 gross acres of habitat throughout the two parks.

Cogongrass can form a thick monoculture (growth consisting of a single plant species) and be difficult to remove as it has an incredible amount of plant mass in the soil as roots and rhizomes (elongated, underground, horizontal stem). It takes many years of follow-up and retreatment to eradicate cogongrass.

One of the projects that I am currently managing is with the Florida Fish and Wildlife Conservation Commission’s Upland Plant Management Program. Tropical nutrush (Scleria microcarpa) has been recently identified in the Polk and Osceola county area. Unfortunately, this plant has already invaded several managed areas along the waterbodies associated with Lake Kissimmee and Lake Hatchineha to the north.

At Lake Kissimmee State Park, contractors are treating this plant in 493 acres of floodplain swamp. Last year it was treated for the first time with good success in initial treatment. I hope to see the retreatment further reduce the impact that this plant has on the natural ecosystem.

Plans for the Future

As we progress in our resource management projects at the parks, we need to stay vigilant in our efforts to control invasive exotic plants. It requires a constant effort to manage existing exotic plant infestations as well as survey for and prevent new exotic infestations from spreading in the park’s natural communities and altered landcover types.

In the future, I hope to be able to continue to host the AmeriCorps program, several contractor efforts, as well as additional park staff in battling invasive exotic plants. Together we can all help keep the natural systems in Florida’s state parks in good condition.

Erik Egensteiner moved to Florida in 1992 and began work on wintering and breeding shorebird projects with the then Florida Game and Freshwater Fish Commission along the Panhandle coast. Before coming to Florida, he went to school at Allegheny College in Pennsylvania, where he earned a bachelor of science degree in biology. He received a master’s degree in biology from Southern Connecticut State University.

In 1995, he began his career with the Florida Park Service working as a biologist at the District 3 office, where he got his first experiences with prescribed fire. In 1999, he moved south to work as biologist at Lake Kissimmee and Allen David Broussard Catfish Creek Preserve state parks.

In this series, we will learn a little more about our biologists as they share stories of their work in Florida’s state parks. The leadership and scientific research our biologists provide is essential for our legacy of conservation and land management. This series is an opportunity to connect these projects to the places where we ensure the health and sustainability of Florida State Parks.

END_OF_DOCUMENT_TOKEN_TO_BE_REPLACED 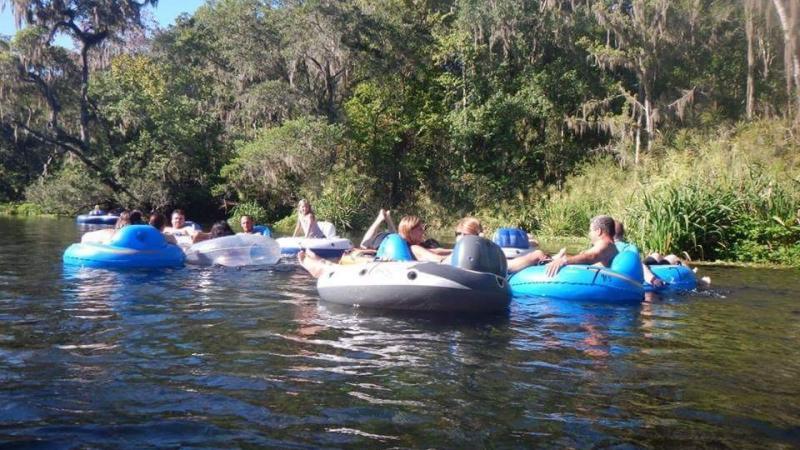 What happens when A LOT of people want to tube the Ichetucknee River? It’s a delicate balance between protecting the resource and encouraging visitors to experience it. Join Park Biologist Sam Cole in this edition of the Biologists Tell the Story as he explains the science behind the balancing act. 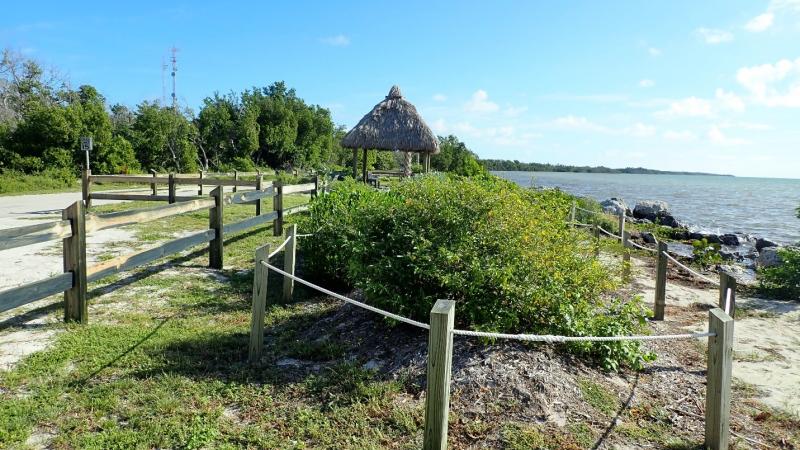 After the devastation caused by Hurricane Irma in 2017, state parks in the Florida Keys started on the road to recovery. The team pulled together at Long Key State Park to assess the damage and develop a plan to help habitat recovery. In this edition of The Biologist Tells the Story, Biologist Janice Duquesnel tells the story of replanting the park.