In September 1823, many Seminole leaders relented to the increasing government pressure of the time and signed the Treaty of Moultrie Creek. This agreement required they give up their established farms and cattle ranches in North Florida and relocate to a 4 million acre reservation in the center of the peninsula - the Cove of the Withlacoochee.

The Seminoles quickly adapted to life in the watery, wilderness of the cove by putting their hunting, fishing, agricultural and survival skills into practice. But peace here was fleeting. 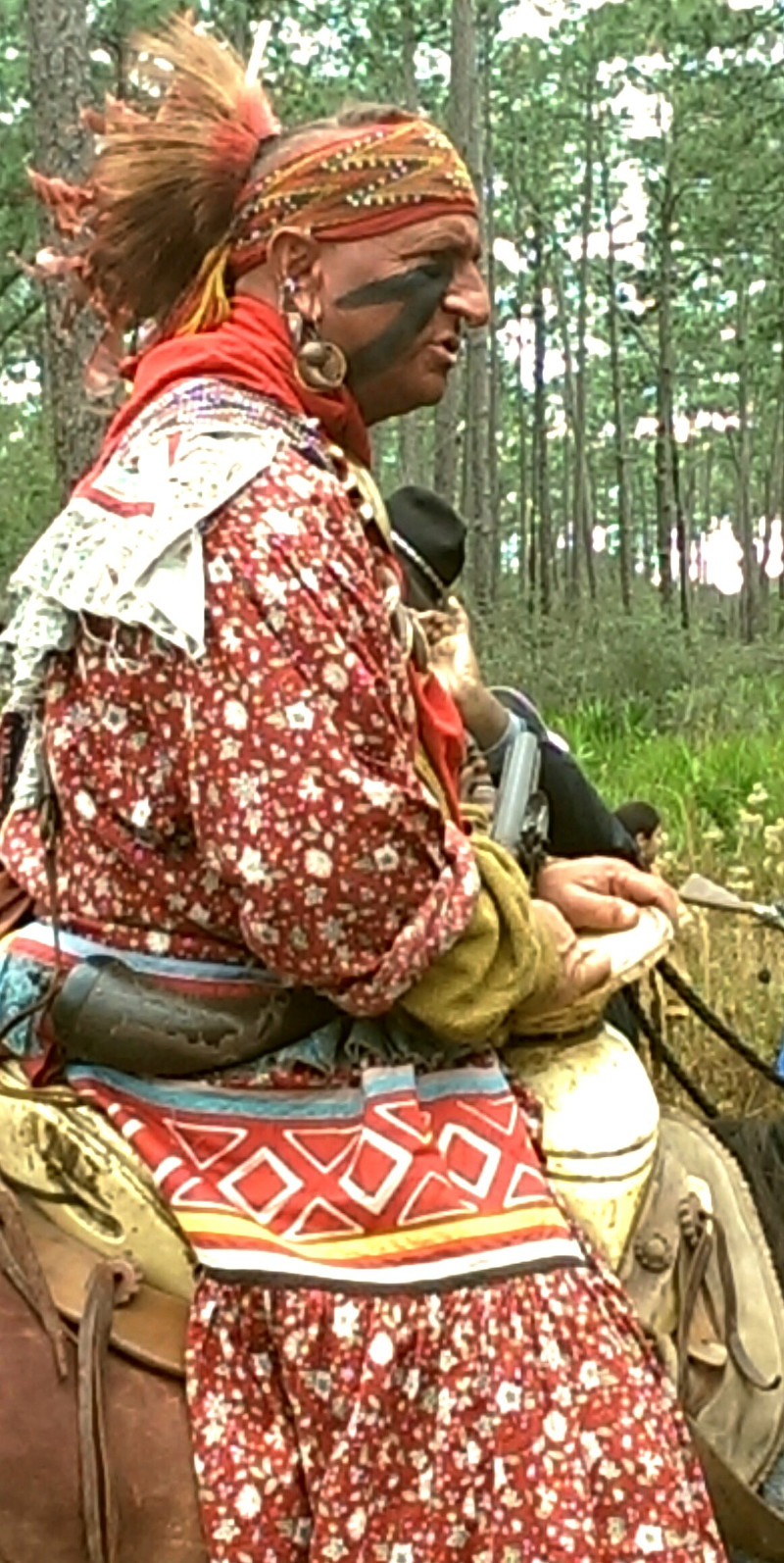 Andrew Jackson was elected U.S. president in 1828, and pressure from Washington to move the Seminoles west grew fierce. The Seminoles declared they had no intention of leaving.

Tensions grew and the U.S. government sent large numbers of troops to remove the Seminoles. The Second Seminole War began in December 1835 with the massacre of Dade’s troops in the Cove of the Withlacoochee.

For the first year of the war, the Seminoles and their Black allies scored impressive victories.

In March of 1836, General Winfield Scott launched a campaign to surround the Seminoles in the cove with an army of 5,000 men.

While marching to Fort Brook in Tampa, Scott stopped by a lake to leave the sick and wounded under the care of Major Mark Anthony Cooper. Cooper’s priority was to build a protective fortification, aware that if a large Seminole force caught the soldiers out in the open, the entire command might be wiped out. 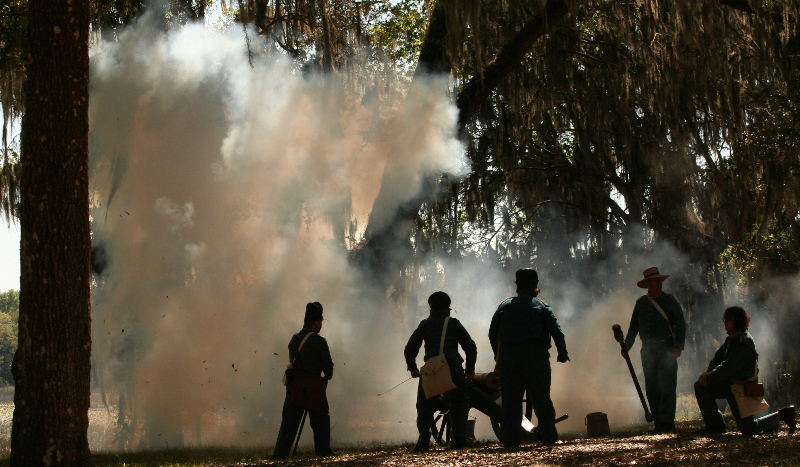 A few days after Scott departed, a force of several hundred Seminole warriors led by Osceola attacked. The 380 soldiers remained safe behind the picket wall fortification of pine trees; however, the Seminoles kept the soldiers trapped by attacking for 16 days, stealing cattle and forcing them to slaughter horses for sustenance.

The Seminole warriors who attacked Fort Cooper needed no fortification. Their defense was familiarity with the forests and swamps of the cove, where they could hide unseen and travel undetected. The Seminoles had adapted to the conditions of Florida’s interior.

The siege continued, and as the fort’s provisions were running out, reinforcements finally arrived. U.S. troops held the Seminoles at bay until Thomas Jesup took command of the war in December and began to drive the Seminoles out of the cove.

The war continued for another five years until finally, in 1842, with only a few hundred defiant Seminoles still at large, the Second Seminole War was declared over. Fort Cooper was utilized as a reconnaissance and dispatch post by various units of the army until the war’s end.

After a third and final war from 1855 to 1858, the last remaining Seminoles stayed hidden in the wilds of the Everglades.

Today, the several thousand Seminole Indians who live in Florida are proud descendants of the fewer than 200 defiant warriors and their families who refused to give up the homeland they loved.

The site of Fort Cooper and the surrounding 710 acres became a state park in 1972 thanks to a forward-thinking resident of Citrus County who donated the land so that the ground where these important events in our state’s history took place could be preserved forever.

Thank you to John and Mary Lou Missall.