History and Culture of Sebastian Inlet

Capitan-General Don Juan Esteban de Ubilla and his flagship, the Capitana, guarded an impressive cargo of more than 3.5 million pesos in treasure. En route from Havana to Spain, many sailors died when the fleet sank during the hurricane. Survivors and salvagers gathered in a hardscrabble camp near the inlet, preparing to recapture as much gold, silver and jewels as they could from the sea. Harassed by pirates and difficult conditions, the camp’s inhabitants left behind artifacts and clues about their experience.  The location of the camp is now the site of the McLarty Treasure Museum, where you can learn about the dramatic aftermath of the wreck as well as the area’s prehistory. 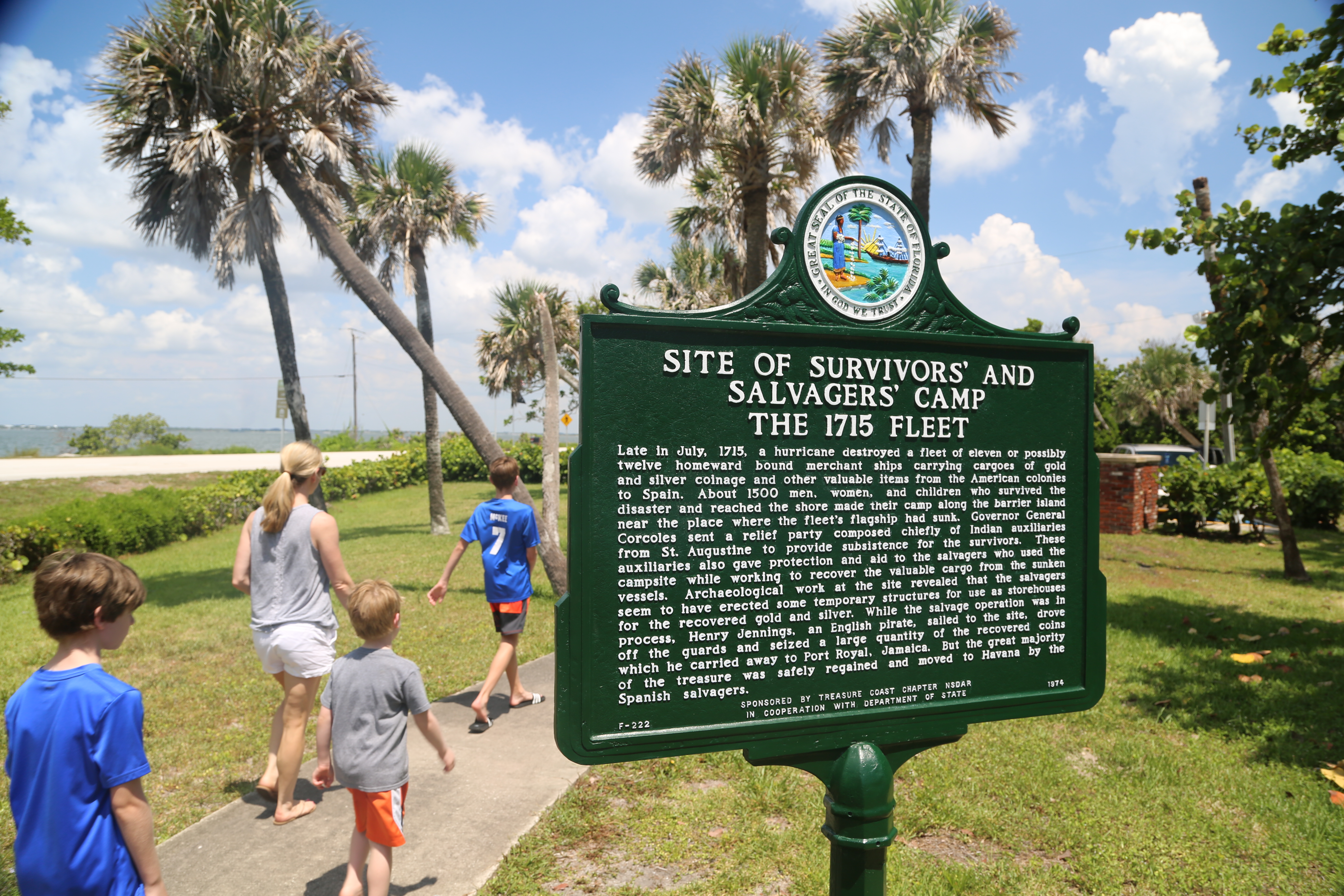 Long before the 1715 fleet wrecked here, the area’s original inhabitants thrived in coastal villages and lived off the bounty of the sea. Archaeological research has uncovered successive Indian civilizations that stretched up and down Florida’s East Coast. Evidence suggests that people have inhabited the area since 2000 B.C.

Remains of pottery uncovered in the area bear markings and materials similar to the neighboring Glades culture to the south and St. Johns culture to the north. These pottery artifacts reflect an area of transition or interaction between various groups along the coast. Shell middens, or piles of debris, run the length of the peninsula. This tells us that the lagoon’s inhabitants harvested fish, shellfish and other resources from the river and ocean. Sand mounds and human burial remains suggest that their culture had ceremonial and religious elements. 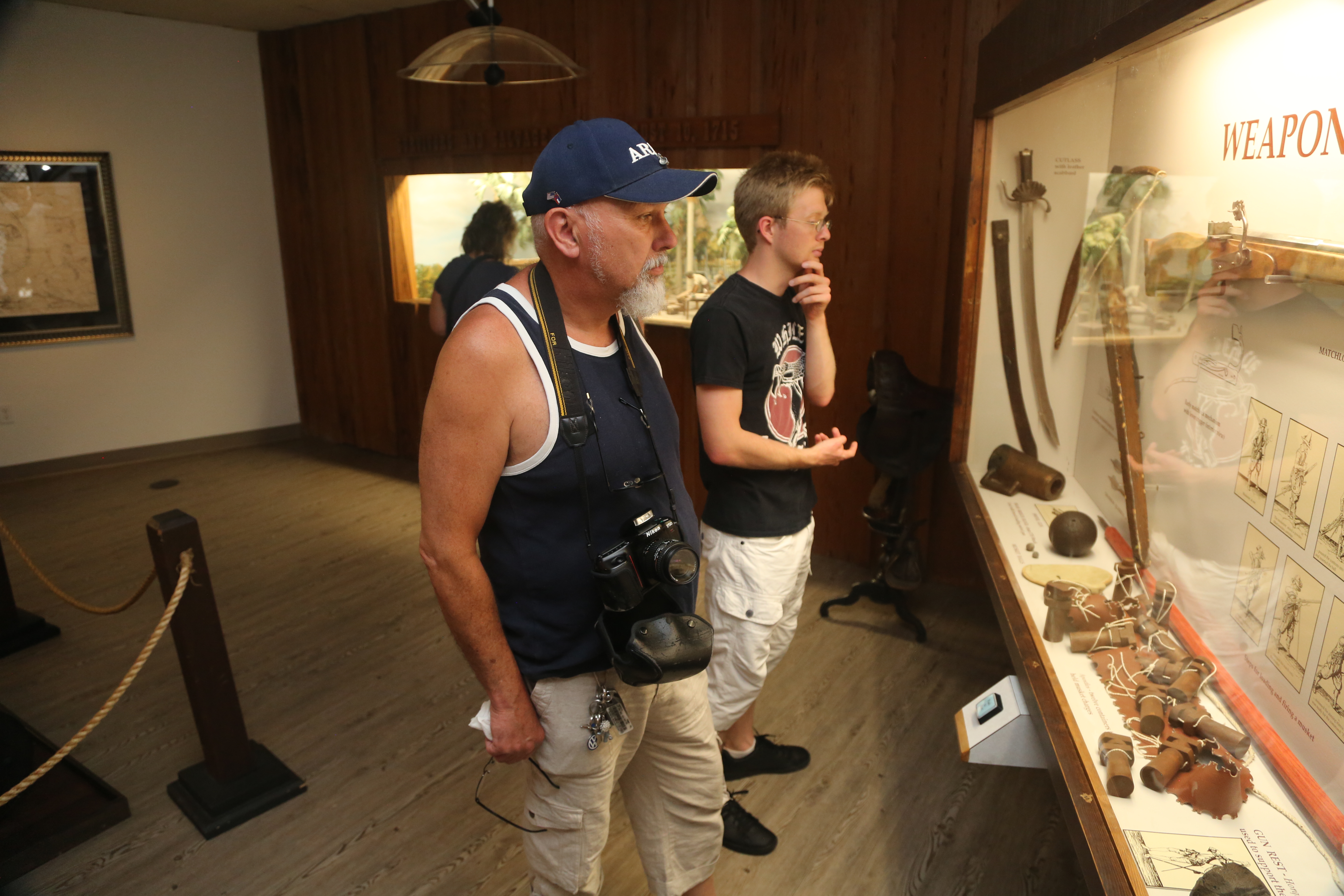 The rich fishing opportunities at the park today show how this area could support a large population in the prehistoric period. However, there’s an interesting chapter in the area’s past that lies in between Indian inhabitation and today.

In the 19th and 20th century, enterprising settler families came here to establish seasonal and permanent fishing camps. The Sebastian Fishing Museum offers insight into how they scraped out a living on this remote portion of the coast. The museum commemorates three of Sebastian's early families that operated fish houses — the Semblers, Smiths and Judahs. Inside you will find a replica of an original fish house and dock. A homemade fishing boat, nets, fishing gear and photos of fishing in the lagoon are also on display.

When you visit the park, it’s easy to see why this area has attracted people for a long time. The coastline is a timeless and breathtaking sight. While you look, imagine Spanish treasure ships on the horizon or columns of smoke drifting up from the campfires of the Ais people — this is the Real Florida!