In 1865, the battle of Natural Bridge reserved Tallahassee as the only Confederate capital east of the Mississippi that did not surrender to Union forces. 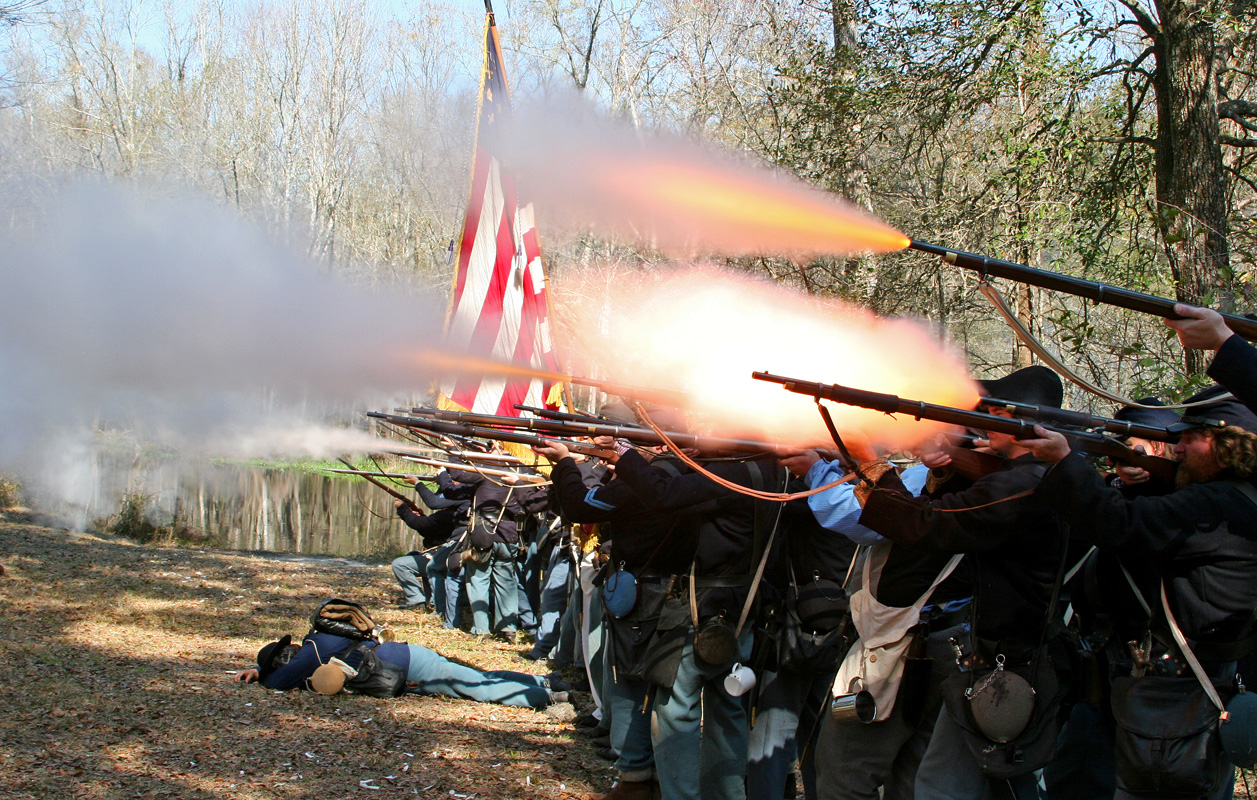 During the final weeks of the Civil War, a Union flotilla landed at Apalachee Bay. The federal plan was to capture Fort Ward, located at the confluence of the St. Mark and Wakulla Rivers, and march north to the state capital.

On March 3, 1865, the large union ships ran aground at Port Leon and could not make it to the fort. About 900 Union troops, including the 2nd and 99th Regiments U.S. Colored Infantry, continued to advance on Tallahassee over land. The smaller Confederate troop was composed of about 600 soldiers, including the old men and cadets as young as 14 from the West Florida Seminary, now know as Florida State University.

With a timely warning, these volunteer soldiers met the Union forces at Natural Bridge and after ten hours, successfully repelled three major attacks.

The battle ended on March 6, 1865 with the Union troops retreating.