The vast marshy coastline you see from the Blue Trail protects 49 hammock islands that were used in the 1860s by Confederate deserters during the Civil War. During the Great Depression, the Econfina River was discovered to be a great source of mullet, and some the of these islands were used during this time as places to process, salt and pack mullet in barrels.

In the early 1930s some of the islands became sites of private fish camps because of their great access to the river and proximity to the Gulf of Mexico. 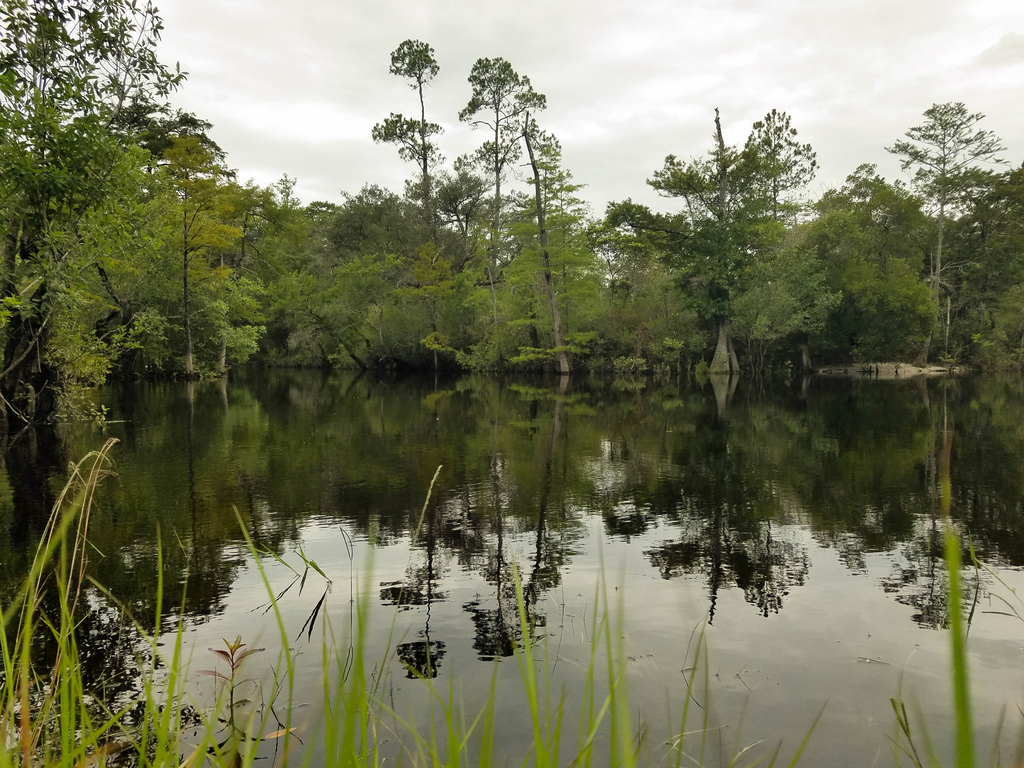 The expansive vistas of untouched coastline, marshes and islands here are truly amazing. As you stand on the Blue Trail and look out across the marshes and islands, you can imagine what it would have been like to be one of the first explorers to set foot on this wild coastline.

END_OF_DOCUMENT_TOKEN_TO_BE_REPLACED 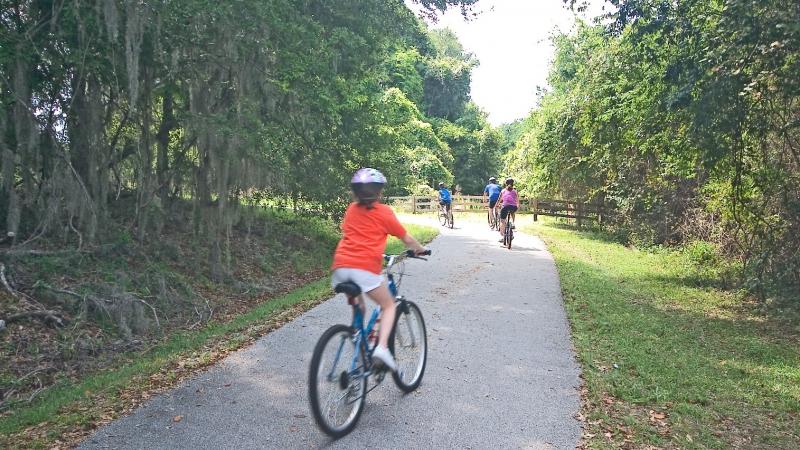 October is Florida Greenways and Trails Month. It’s a perfect time to find a trail for hiking, bicycling, paddling or going for a horse ride. 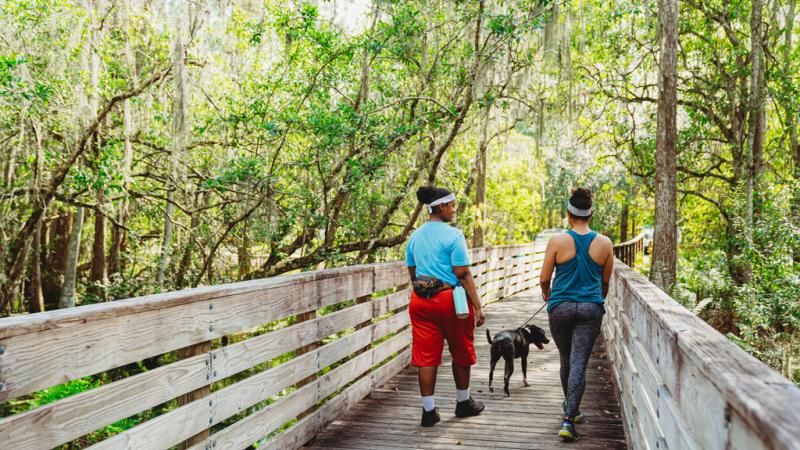 Strolling through a forest or relaxing by a lake can make us feel better — and lower stress has mental and physical benefits. Sometimes it’s difficult to make time for the outdoors, but getting just a little bit of nature can have a big positive impact.