People visit Hillsborough River State Park to enjoy natural beauty and recreational activities, including camping, paddle sports, fishing and hiking. Several miles of the Florida Trail are within the park, connecting historic Fort Foster, an important defense point during the Second Seminole War, to the rest of the park along the U.S. Highway 301 corridor. 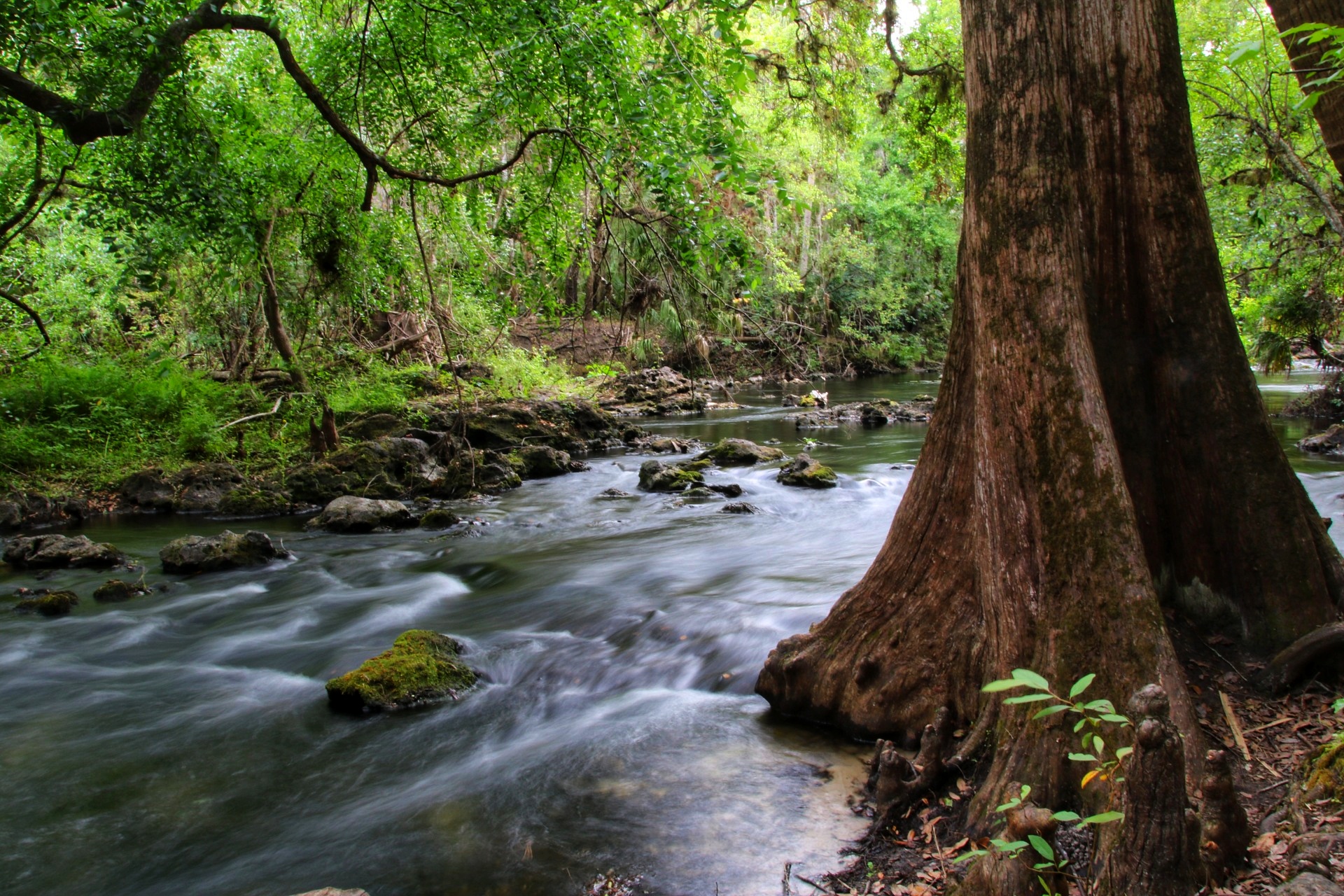 These clear waters originate from the highly productive Floridan aquifer system (FAS). The FAS in this region is semi-confined to unconfined, meaning that there are little to no overlying sediments which, when combined with the high potentiometric surface of the FAS in this area, means ample flow from the aquifer to the springs and river systems.

The potentiometric surface is an inferred water level based on the pressure exerted on groundwater at depth in an aquifer.

After leaving the park, the Hillsborough River winds through the city of Tampa before entering the large estuary of Tampa Bay.

The unique hydrology and geology at Hillsborough River State Park support a lush ecosystem containing endemic plant and animal species enjoyed by thousands of park visitors each year. Some of the most visibly interesting geological features are the rapids on the upper stretch of the river. These rapids are caused by the flow of water over the erosion-resistant, partially silicified sections of the Oligocene Tampa Member of the Arcadia Formation of the Hawthorn Group exposed along the riverbed and the banks of the upper Hillsborough River.

The Tampa Member is a limestone ranging from soft and micritic to hard and crystalline, and it contains an abundant marine invertebrate fossil assemblage and small amounts of sand. More so than other rocks, limestone, which is composed of calcite (CaCO3), is subject to chemical weathering or erosion due to the chemical process of dissolution. However, when limestone has been partially or entirely silicified (a process by which silica replaces other minerals in a rock), it becomes much more resistant to this form of chemical weathering.

Silica is much harder and more erosion-resistant than the calcite in limestone, leaving a more durable layer of silicified rock.

END_OF_DOCUMENT_TOKEN_TO_BE_REPLACED 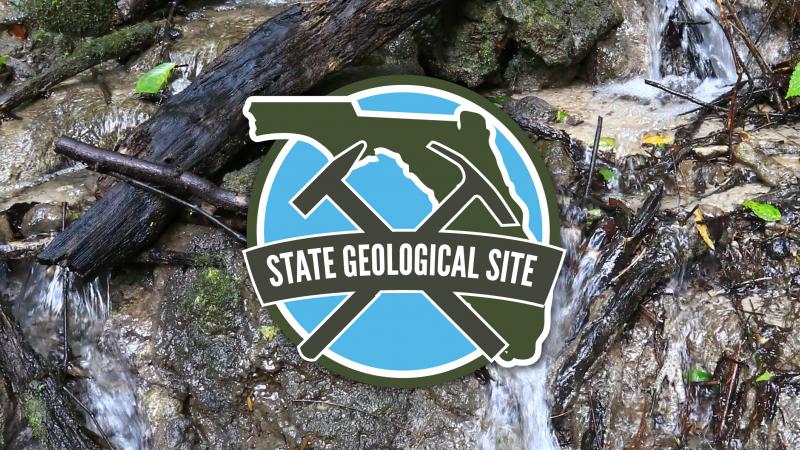 Although sinkholes are common in Florida, Devil’s Millhopper is unique because it is one of the few places in Florida where more than 100 feet of geologic rock layers are exposed. The park is also unique because it is an important and beautiful example of how ecosystems develop in response to geological features. 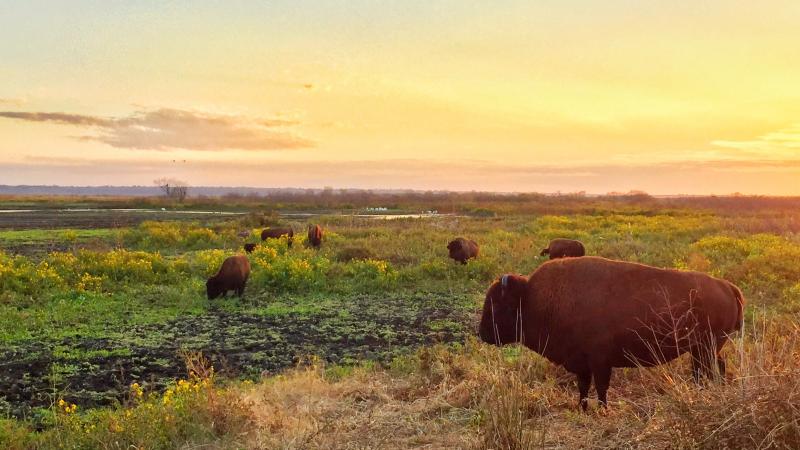 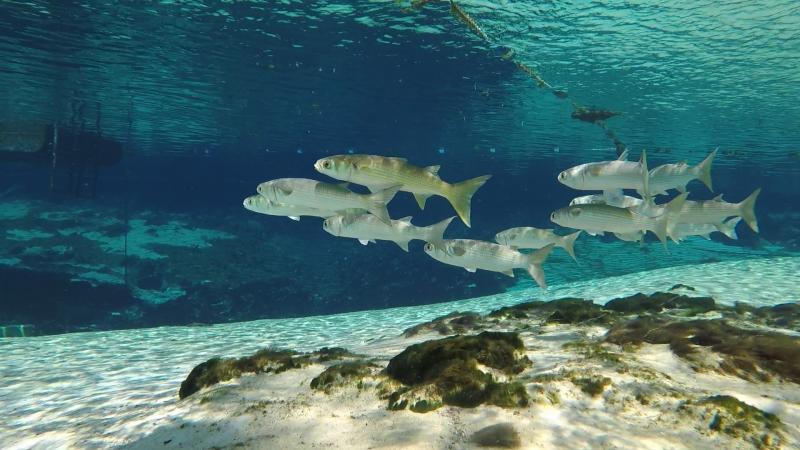