Communities of the Withlacoochee State Trail

The Withlacoochee State Trail offers opportunities for many recreational activities, including jogging, biking, walking and horseback riding. Pick the speed and the distance to go along this 46-mile paved path, or plan a multi-day adventure, the better to see the many scenic areas and variety of wild and plant life that call it home.

Some of the most interesting sights along the trail are the towns and communities that it passes along its way. Five main trailheads and numerous points of interest feature destinations such as the remains of a 19th-century fort to the small but bustling trail towns of Floral City and Inverness. Keep an eye out for blockhouses, mileposts and whistle markers, all remnants of the former railroad line along the trail corridor.

Citrus Springs and the Gulf Junction Trailhead make up the first jumping off point on the trail’s northern end. Close to the larger population center of Dunnellon, these two trailheads function as a slightly quieter but consistently used trail entrance. Wildlife is commonly seen along this section, which is shaded and relaxing.

The next major stopping points are the city of Inverness and Fort Cooper State Park, approximately 16 miles south of Gulf Junction. Inverness in a favorite with its beautiful downtown area that pays homage to the trail’s history as a railroad. Fort Cooper State Park contains the ruins of a fortification that protected wounded Army soldiers from Indian attack during the Second Seminole War. Over six miles of hiking trails offer some of the best birding and wildlife viewing in Citrus County, as well as recreational opportunities at Lake Holathlikaha. 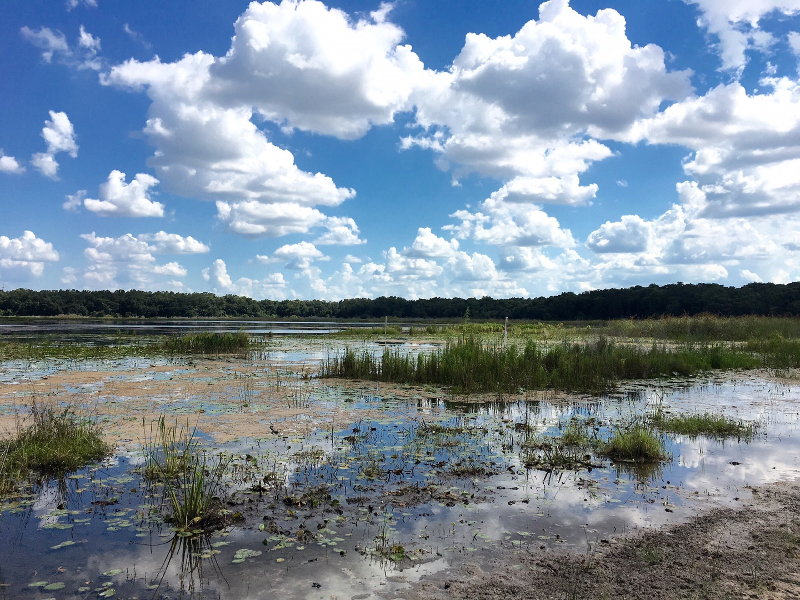 Continuing south, travel a pleasant four miles to the next major stop in Floral City. A brand-new rest facility and charming gazebo welcome you to this quaint hamlet. Bike shops, restaurants and small convenience stores are located just a few feet off the trail, where travelers can enjoy a cold drink and friendly conversation with other trail-goers. 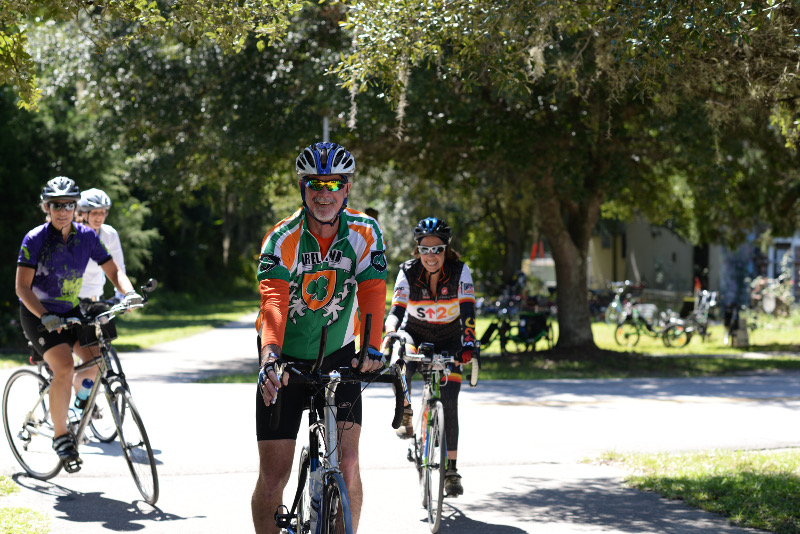 The final section of the Withlacoochee State Trail travels through a long and uninterrupted stretch of natural area, one of the premier sections of the trail. Bordered by ranches and rural homesteads, the trail runs first through the Withlacoochee State Forest, declared as one of the "10 Coolest Places You've Never Been in North America" by the World Wildlife Fund. Croom Wildlife Management Area alternates between mixed hammocks and more open sand scrub areas with fewer people to be seen. 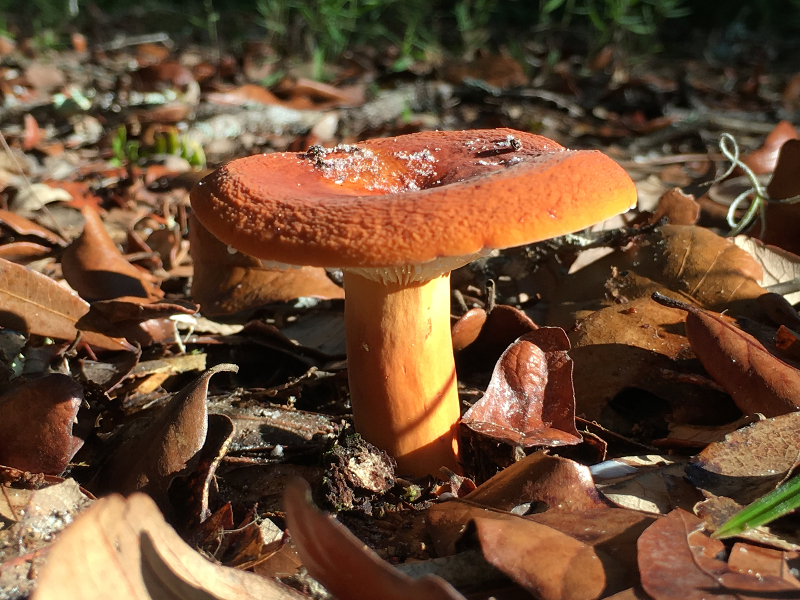 After emerging from the Croom WMA, it’s three more miles to the heavily used Ridge Manor Trailhead with large parking access areas and a great meeting spot for cycling groups. The trail ends at the town of Trilby where the foundations of the original train station, built circa 1900, remain.

Whether you conquered the trail in one triumphant trip, or explored it over several shorter excursions, make sure you take the time to stop and enjoy the sights along the way. From Gulf Junction to the Owensboro Trailhead, the Withlacoochee State Trail has so much to explore.