Guests who are renting cabins are asked to bring their own kitchenware (pots, pans, place settings and cups). If you are unable to bring your own items, we will be happy to provide those for you.

Effective May 5, 2021: Myakka River State Park is open. Due to building repair construction, the Myakka Outpost concession is offering a limited menu and merchandise selection. Canoes, kayaks and bicycle rentals are available.

Due to low water conditions in the park, the boat ramp is closed. Paddlers are still welcome to use the canoe and kayak launches.

Back to Myakka River State Park

Prior to 1850, the Myakka River was the Asternal River on English maps. A Seminole Indian reportedly told a surveyor in the 1850s that the name of the river was Myakka. The translation of the word Myakka is unknown.

Between the 1850s and the 1930s, cattle grazed on dry prairie, a vast land of grasses, forbs, palmetto and other low shrubs with thousands of scattered wetlands.

In 1910, Bertha Palmer, a progressive business woman from Chicago, came to Sarasota and bought a vast amount of land. A few years later, she purchased acreage farther inland than her initial real estate purchases and tried her hand at cattle and swine ranching. Meadow Sweet Pastures was located very near the Myakka River, where she introduced fencing and dip vats to Florida ranching (Visit the Ranch House Road inside the park for more information about the Palmer Ranch). In 1918, Mrs. Palmer passed away.

Shortly after, the Great Depression struck America. President Roosevelt signed into law the New Deal, a government program intended to boost the economy and spirit of the American population during those dark years. One program funded was the Civilian Conservation Corps (CCC). Over 17,000 acres of the Palmer estate were purchased by Florida to develop Myakka River State Park. Myakka is one of eight Florida State Parks developed by the CCC during the 1930s. 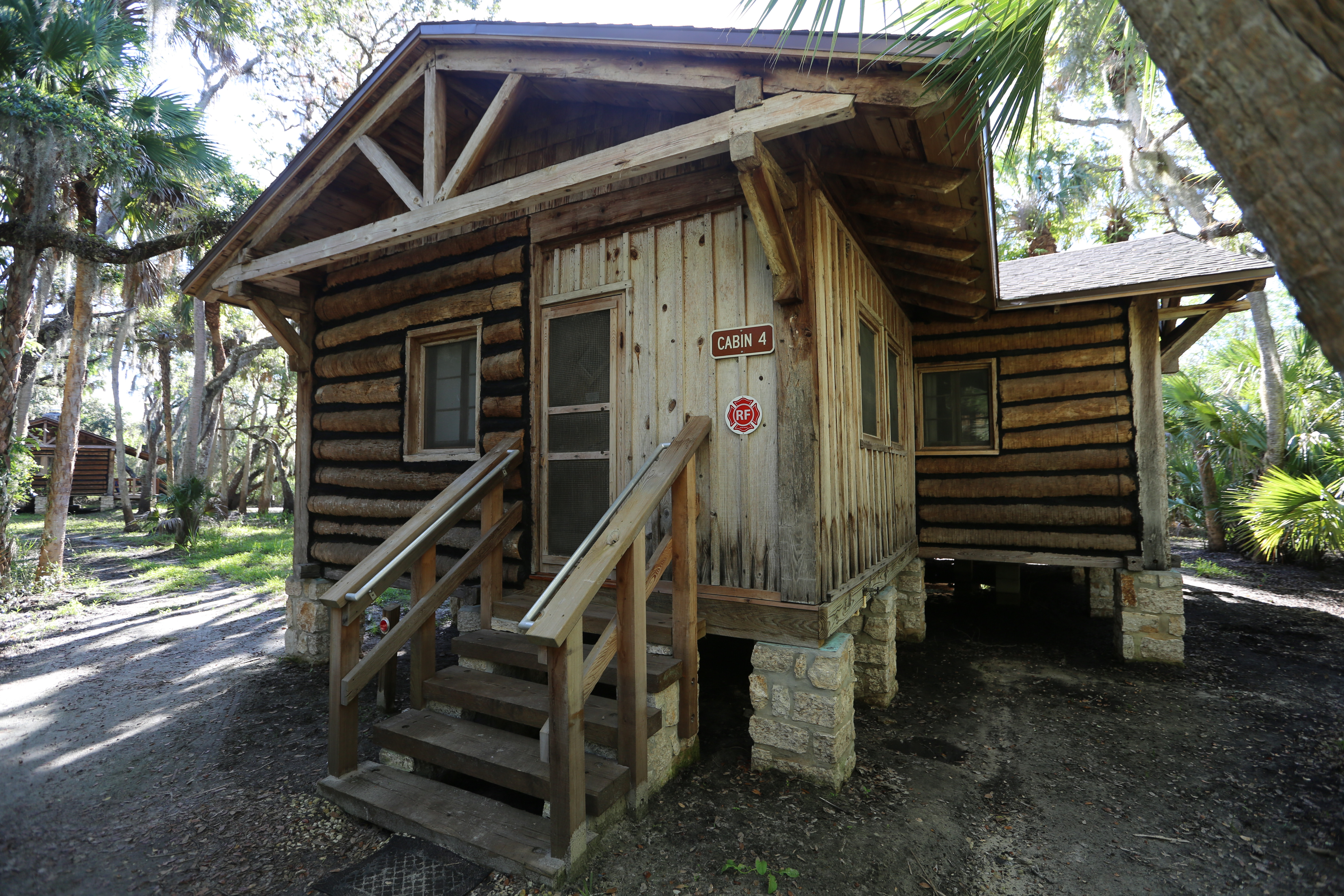 The CCC had lasting impacts, nationally and locally. More than 5 million young men were employed to help preserve natural areas across the nation. This employment allowed them to earn money to send home to their families. When the United States entered World War II, the CCC provided well-trained and strong soldiers for the armed forces. Myakka River State Park was formally dedicated in 1941 and was officially opened for the public.

Many of the CCC structures built in Myakka are still used today, such as the visitor center, two picnic pavilions, five rental log cabins, roads and trails. 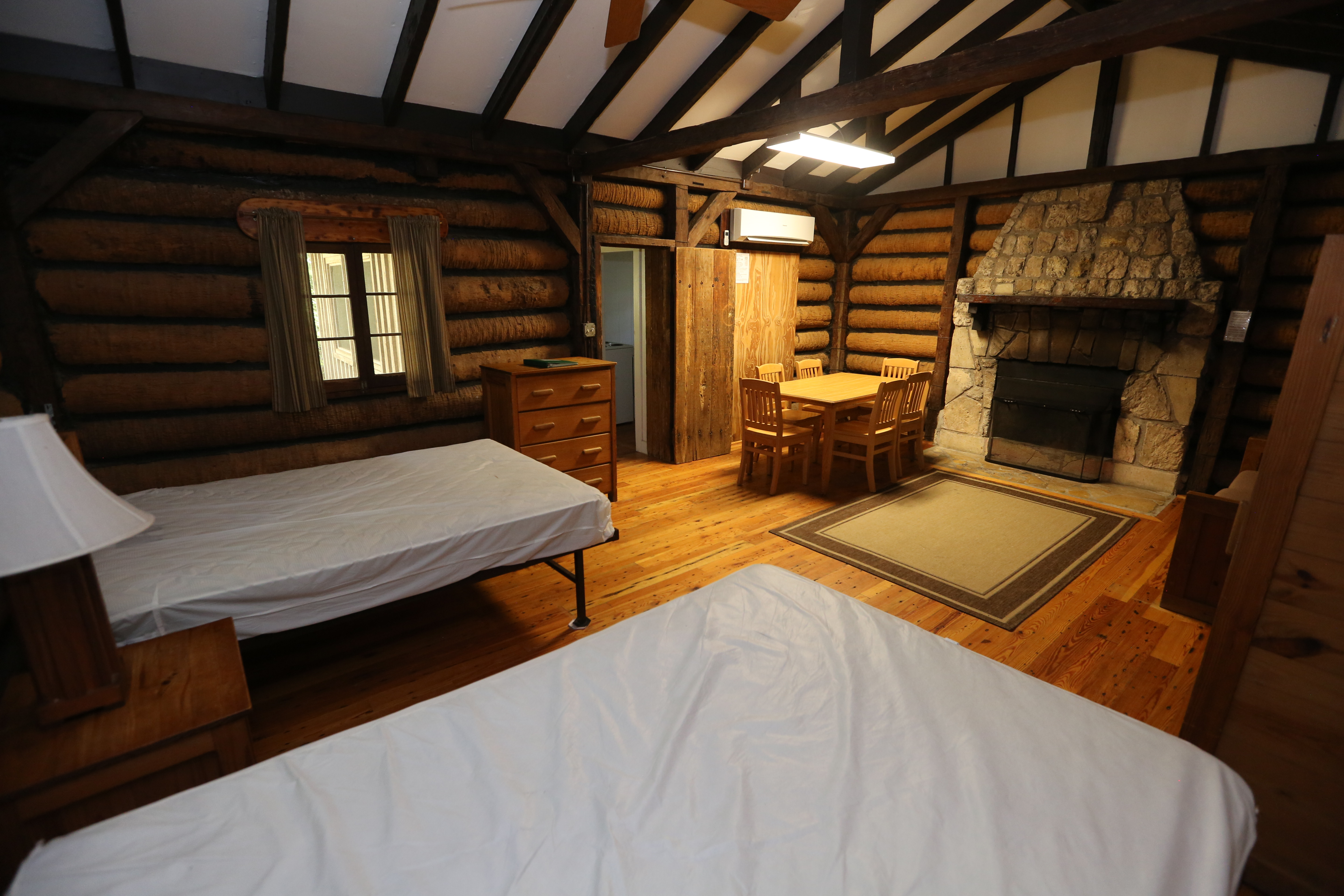