Learn About the Different Environments

Where we apply prescribed burn and how it benefits specific ecosystems

The dry prairie is a community of low shrubs, herbs and grasses. Many of these shrubs are often stunted, including saw palmetto and live oak. There is a frequent fire return interval of one to two years. 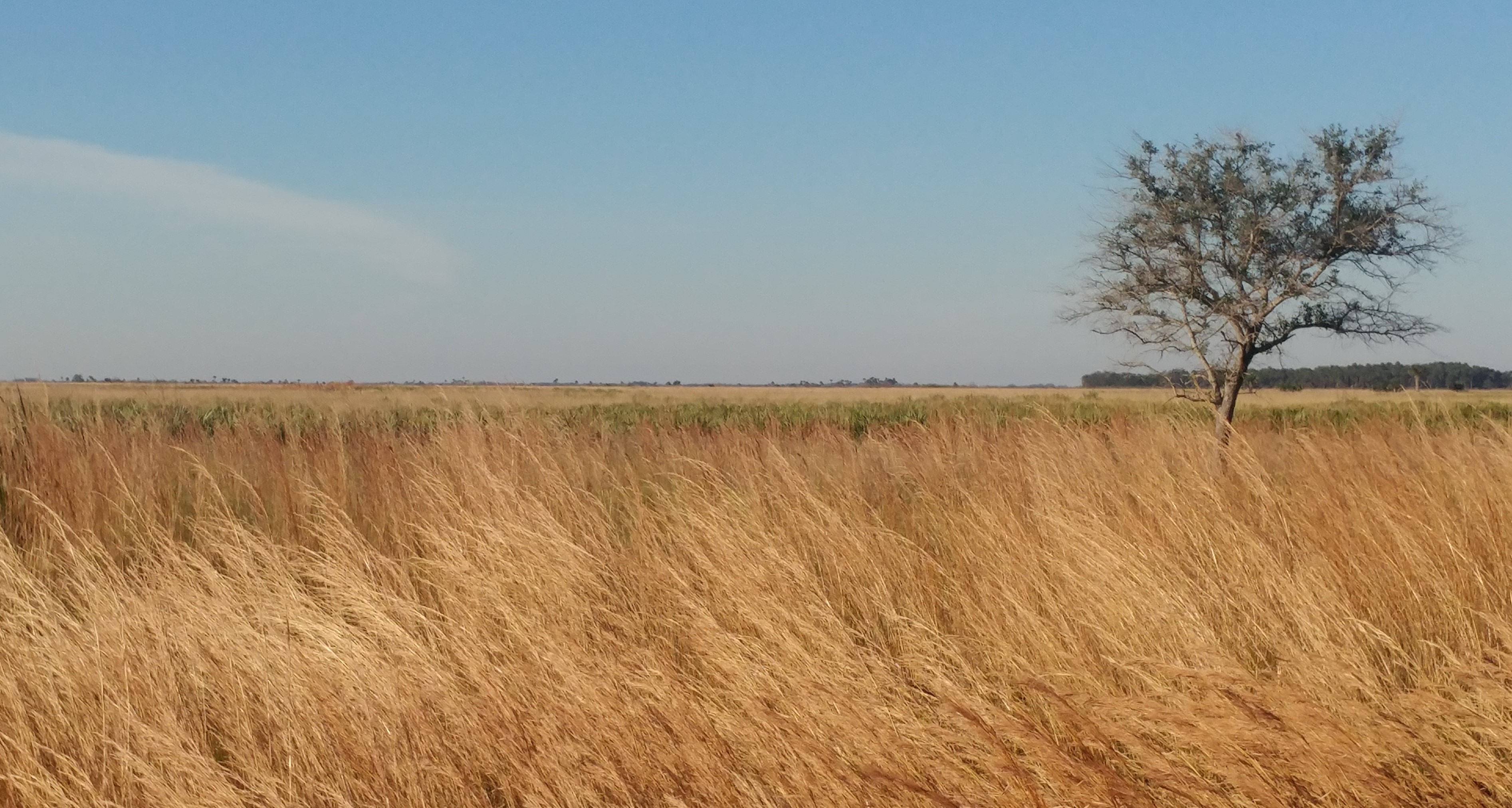 Mesic flatwoods are easily identified by the open canopy of tall pine trees and understory of palmettos and grasses. Flatwoods are maintained in structure by frequent fire, typically with a one- to five-year fire return interval. This keeps the understory open and prevents shrubs from becoming dominant.

Some of the species found in flatwoods are fire-dependent. Wiregrass seeds and flowers only after it has been burned. 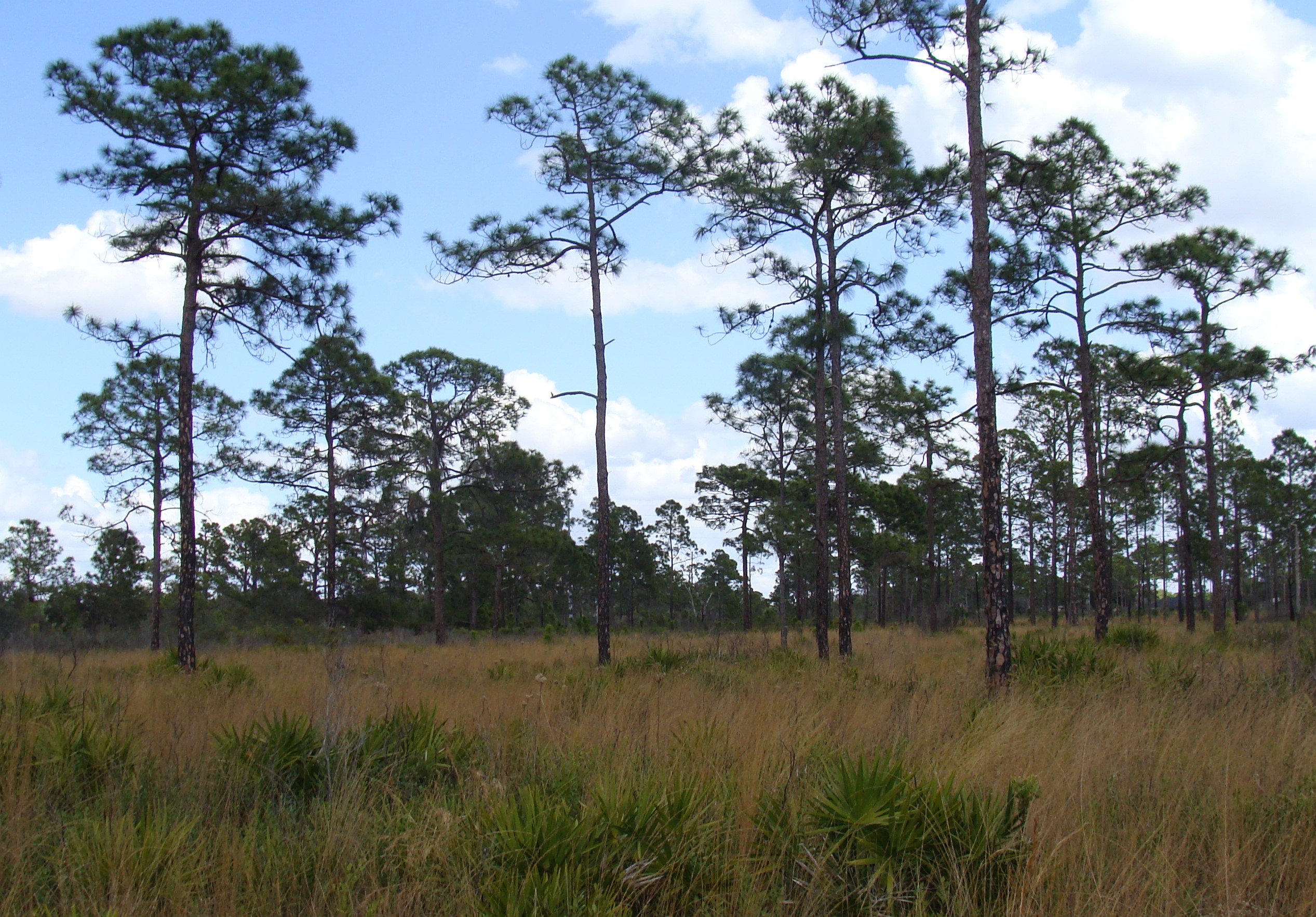 Sandhill found in high dry areas with sand openings breaking up grasses and herbs beneath the pockets of trees dispersed throughout the area.

Fire is a key component of a healthy sandhill, preventing non-fire adapted species from becoming established in open areas. The fire return interval is one to five years. 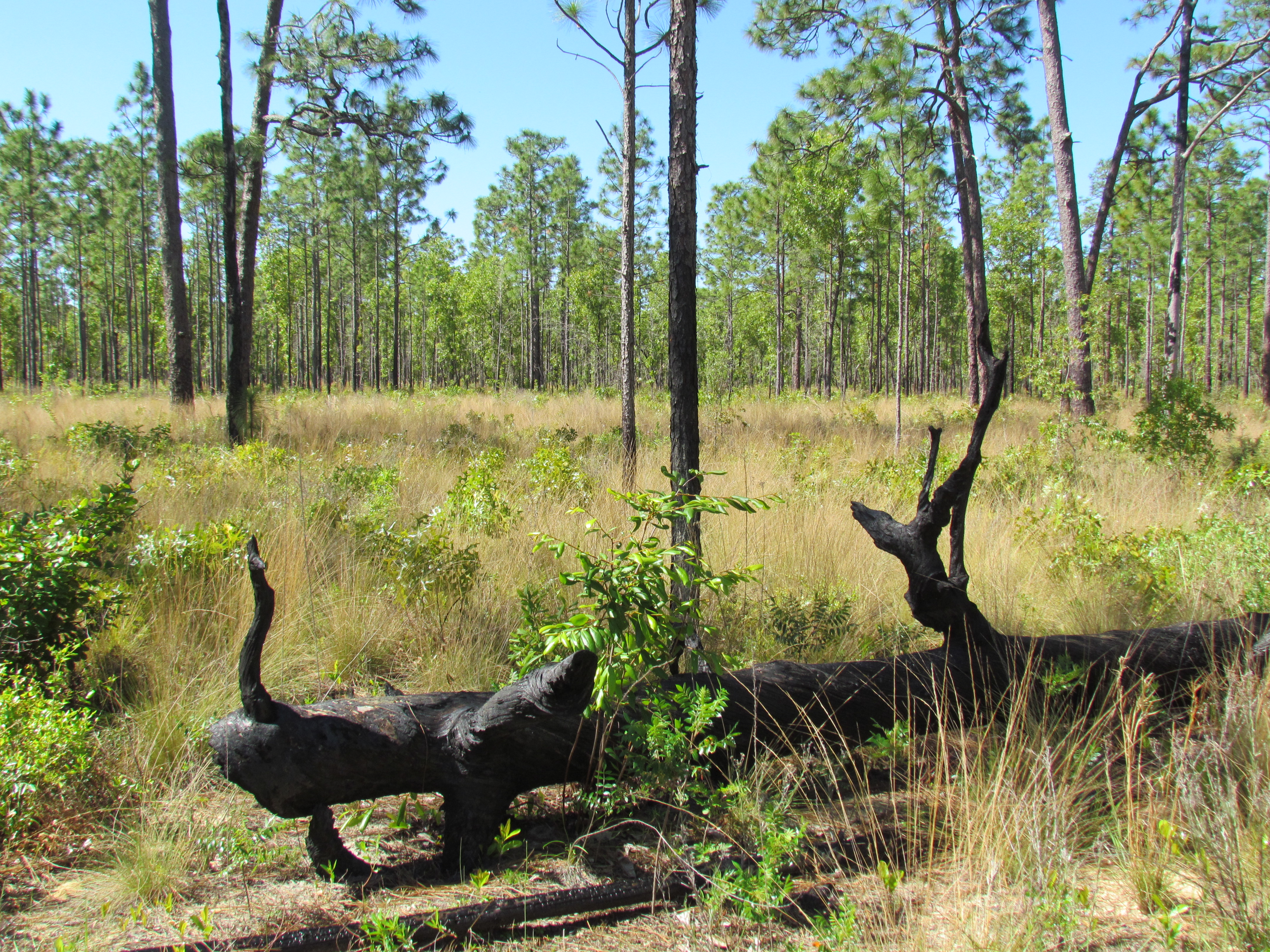 Healthy scrub is hot and dry and will have large patches of bare sand and spares ground coverings including of grasses, lichens and flowering plants. There will be clumps of shrubs and a scattering of isolated overstory trees.

Due to a lack of fuel available to burn, the fire return interval on scrub is 15 to 20 years. 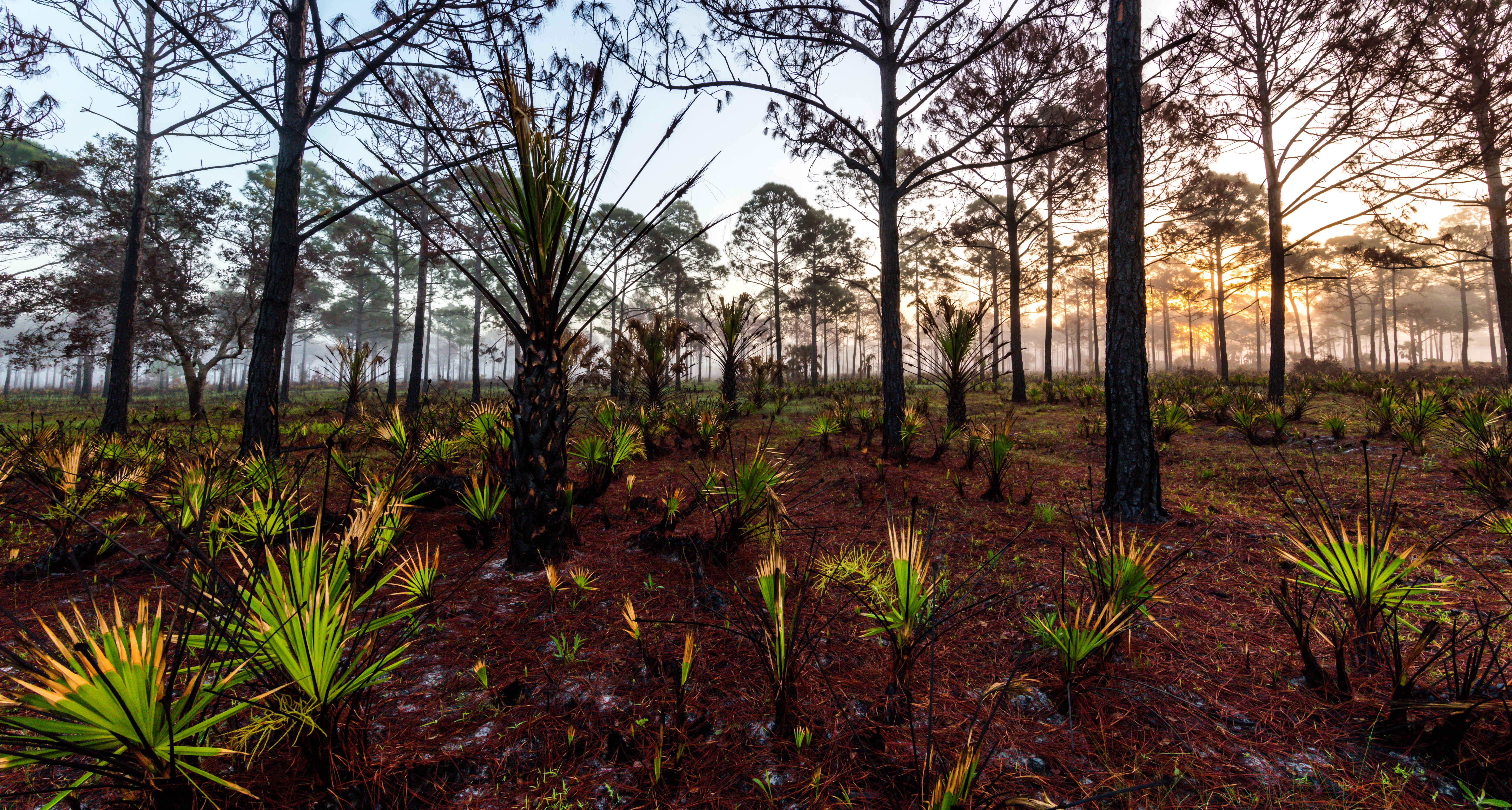 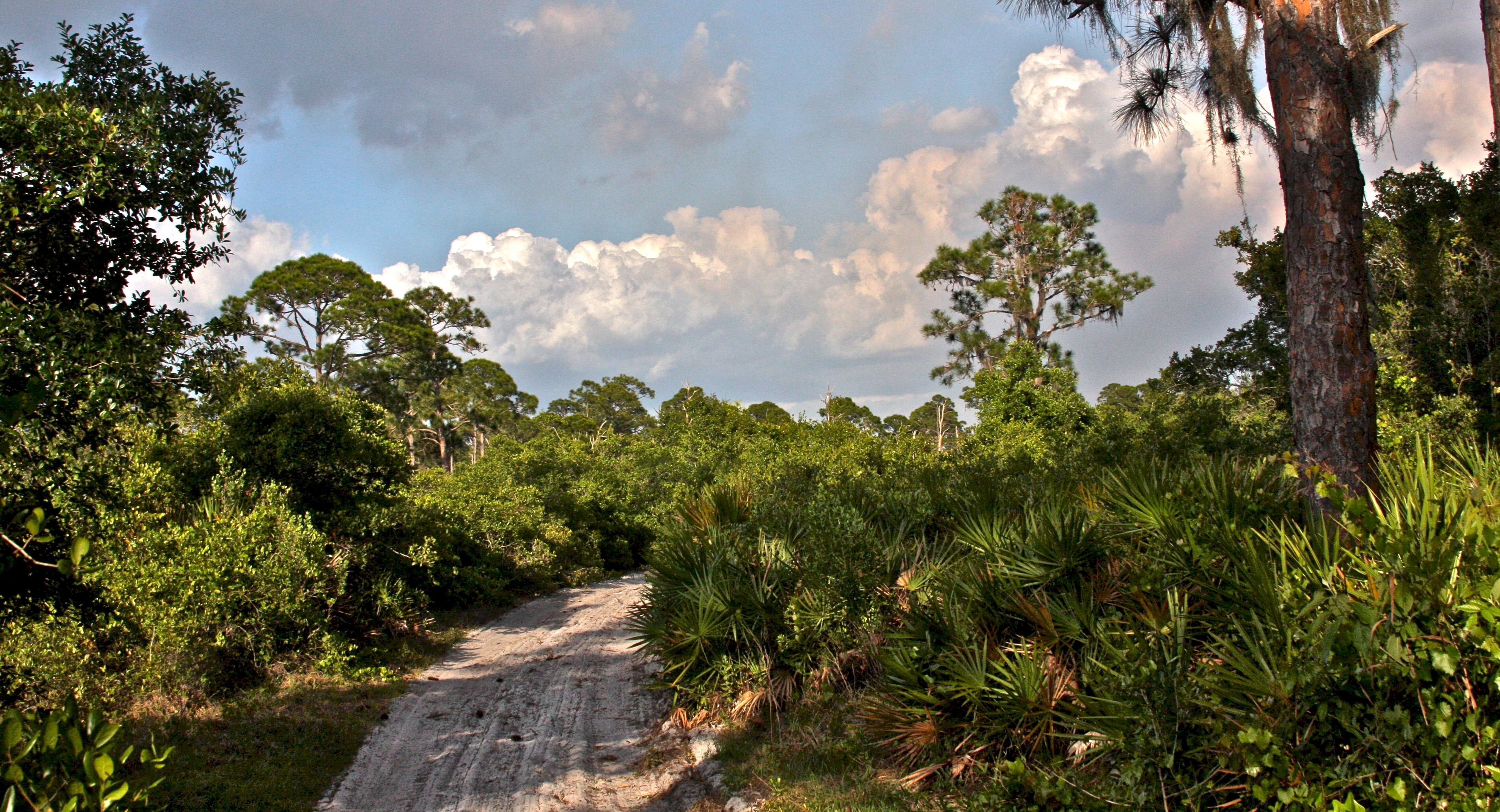 Wet flatwoods consists of a pine overstory usually made up of longleaf, slash and pond pine. There is often a lack of mid-story and dense ground cover of water-tolerant grasses, shrubs and herbs. Flatwoods are maintained in structure by frequent fire, typically with a one- to five-year fire return interval. This keeps the understory open and prevents shrubs from becoming dominant. 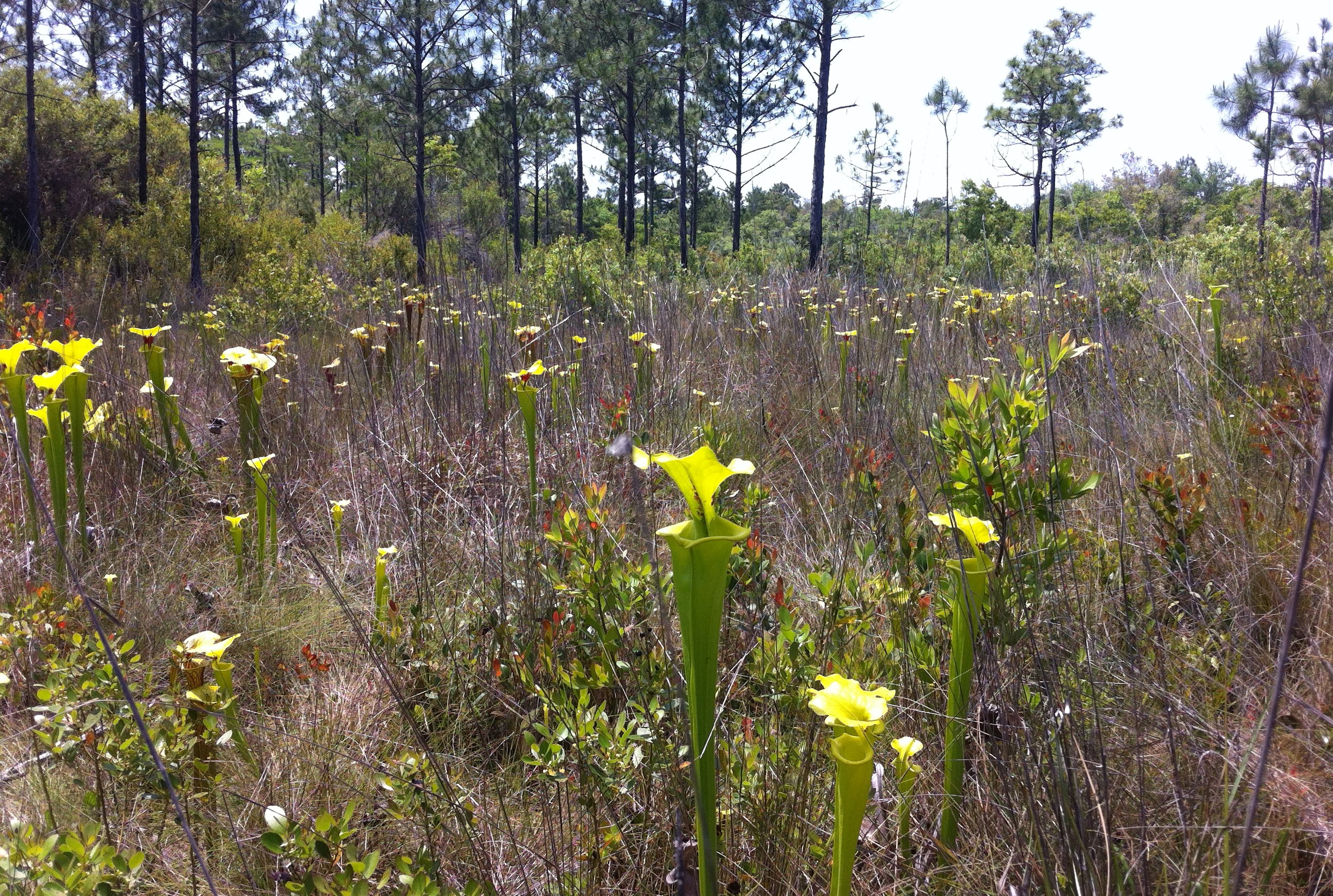