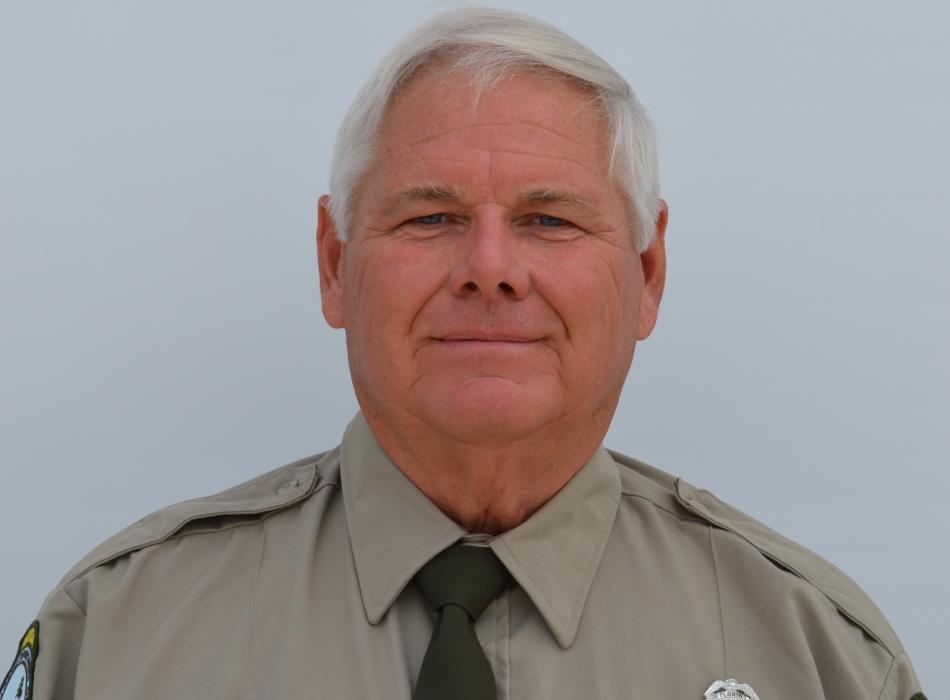 James needed a job once he was finished serving his country in the U.S. Air Force, and T.H. Stone Memorial St. Joseph Peninsula State Park was near his home in Panama City. When he started as a park ranger in early 1987, he did not dream that he would serve more than three decades and that he would live at the park for 18 of those years.

Other than changes to the park caused by storms such as Opal, Dennis and Michael, Ranger James and the Park Service have tried to keep the park experience essentially the same for the thousands of visitors who come each year for camping, swimming, fishing and just to escape.

Skinner, a recipient of the Lifesaver Award from the Park Service, serves as the safety officer for the park and he takes pride in making sure his co-workers and visitors have up-to-date equipment and the knowledge needed to keep everyone safe. After Ranger James retires in a couple of years, the institutional knowledge that he will take with him will be difficult to replace.