O’Leno State Park contains 18 distinct natural communities, making it one of the most diverse parks in Florida. Biologists who have surveyed the park for upland mixed woodland sites have determined that the easternmost part of the park drive constitutes an exemplary example of that community type. The excellent condition of the site, which has retained an abundant and diverse ground cover, is attributable to a long history of prescribed fire.

Many of the other upland mixed woodland sites in the parks, unfortunately, do not share that characteristic; however, a number of champion trees have been discovered in the two parks. These include a pop ash (Fraxinus caroliniana), green haw (Crataegus viridis) and diamondleaf oak (swamp laurel oak), all Florida champions. Other contenders include a winged elm (Ulmus alata), water locust (Gleditsia aquatica) and bluff oak (Quercus austrina). 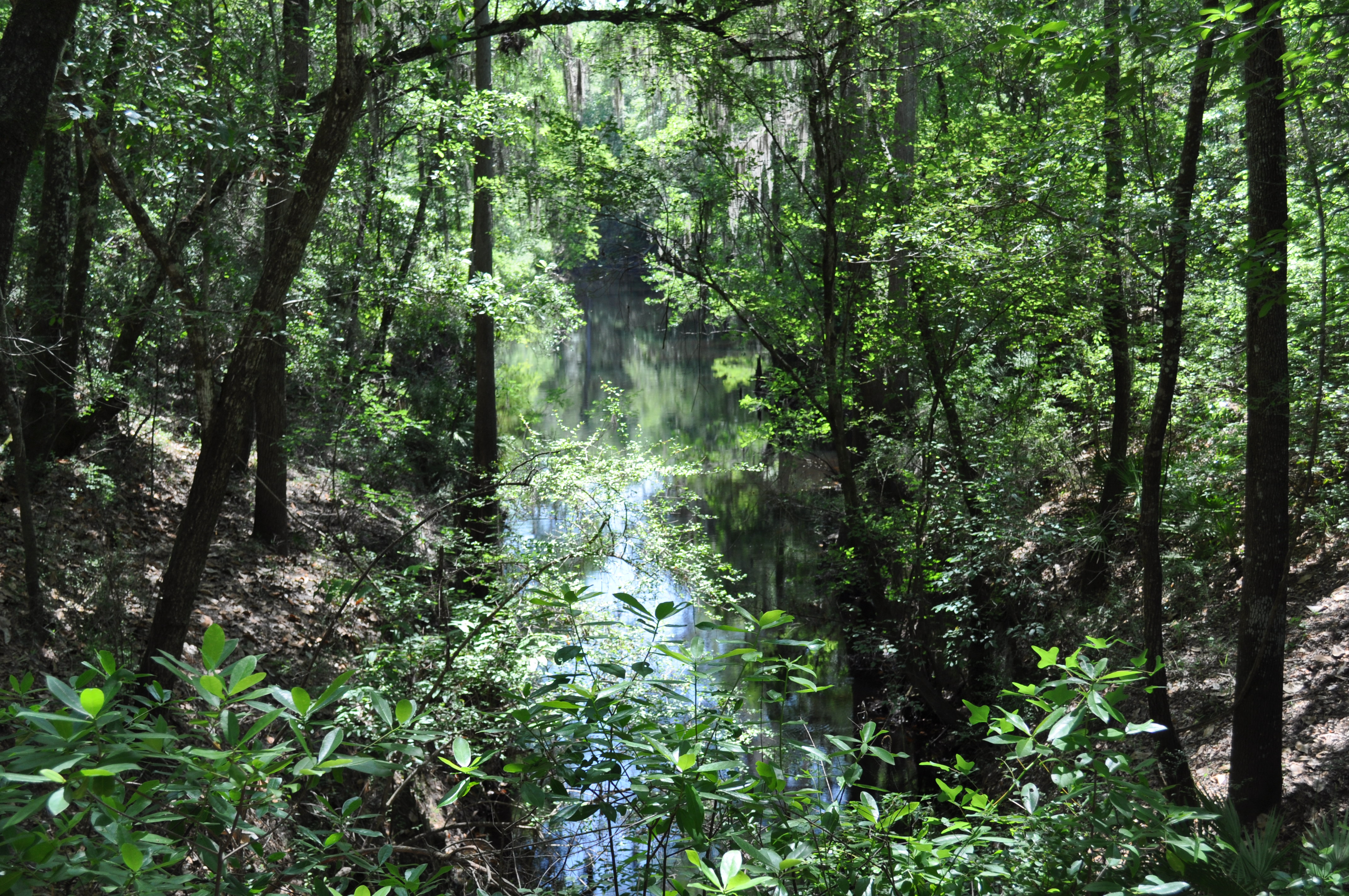 A number of threatened or endangered wildlife species can be found in the park’s ecosystems. Among these are the gopher tortoise, which depend on the sandhill’s open sandy areas to build their burrows. As many as 300 other species of insects and animals have been known to use these burrows, several of which are listed as threatened or endangered including the indigo snake, gopher frog and sand skink. 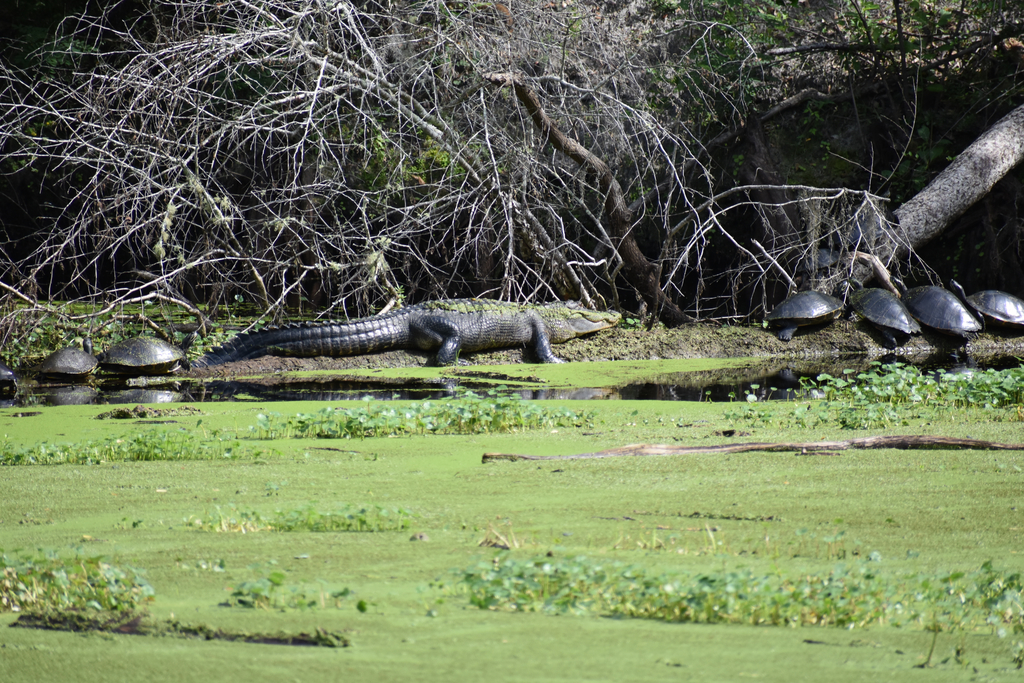 Other notable species found within the park include river dwellers such as alligators, turtles and wading birds, as well as the wood’s inhabitants like deer, snakes and a wide variety of birds. 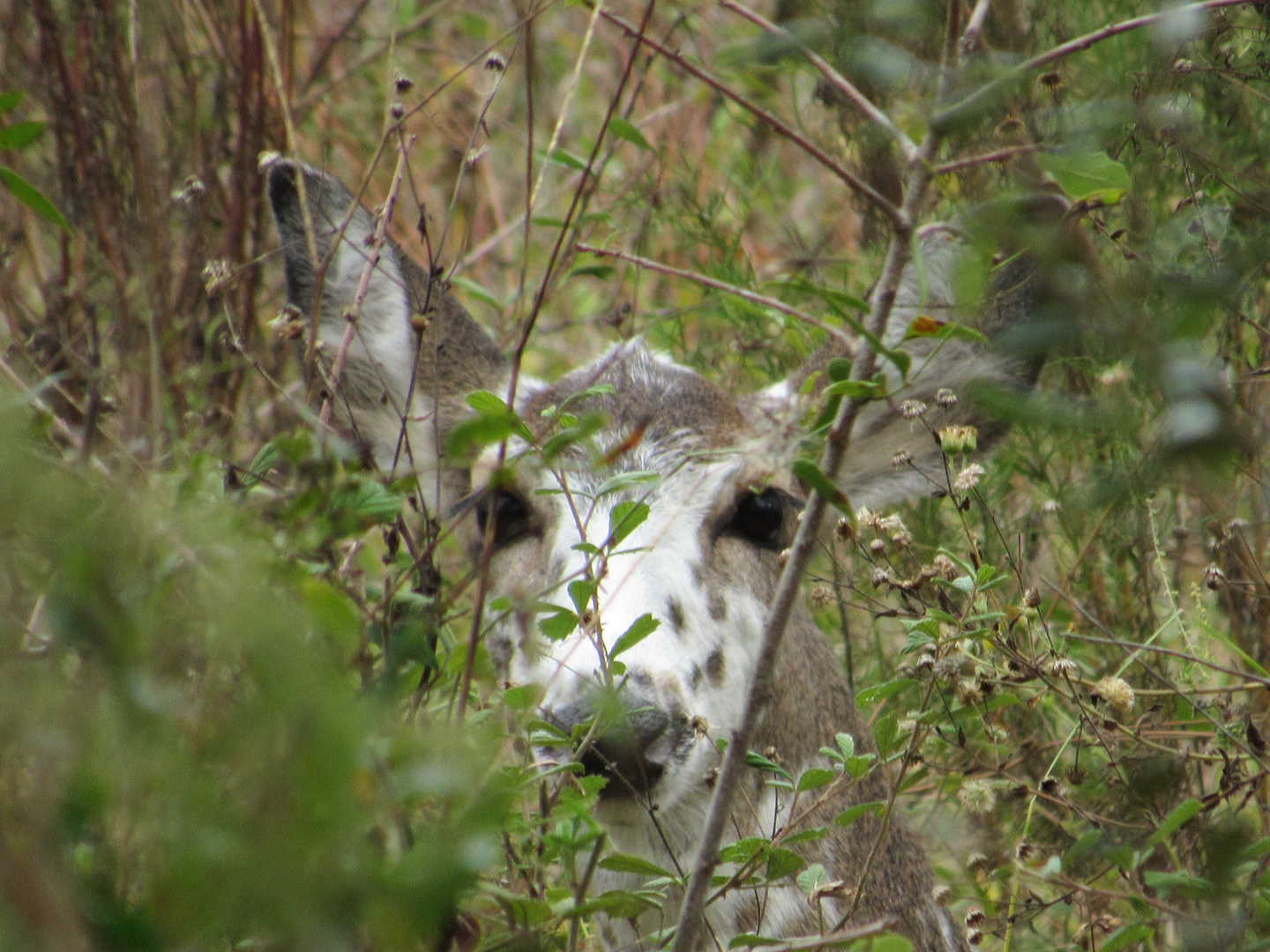 O’Leno State Park provides the best the Florida Park Service has to offer - near-pristine habitats that provide homes to Florida’s native wildlife while showcasing how the state would have looked long ago. It is the perfect place for an escape into nature and to truly experience the Real Florida.