The history of Wes Skiles Peacock Springs State Park is fascinating, from when the limestone rock was formed to the more recent discoveries that have helped to protect this site for future generations. Two distinguished individuals lend their names to this park, both responsible for preserving and caring for the land and resources.

During the Eocene period, Florida as we know it was covered by a vast ocean. Over time, the shells, sand and coral that existed here were crushed down to form the limestone that crops up throughout the park. Limestone, which is naturally basic, is easily eaten away by acid rainfall, forming fissures and hollows through which water can flow.

This was the beginning of the Peacock Springs world-renowned cave system. 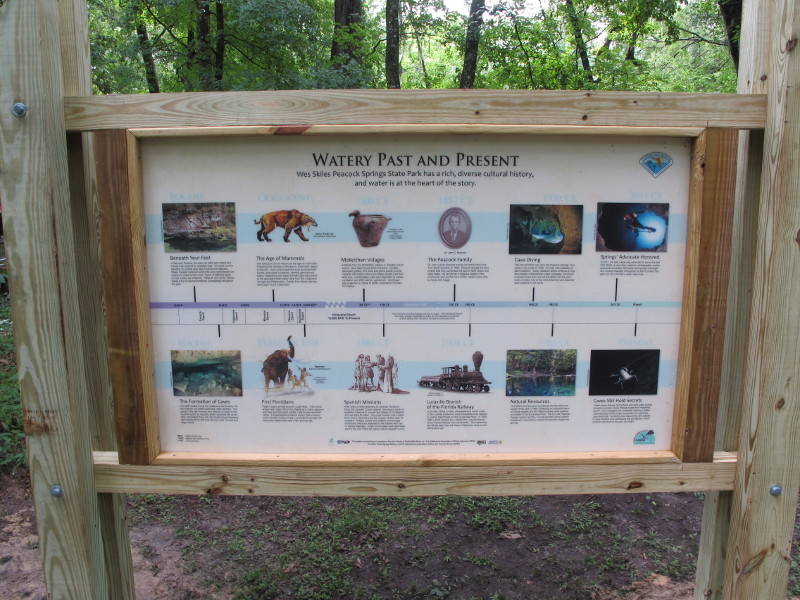 After the ocean receded and the dinosaurs met their end, mammals roamed this area, as underwater fossil evidence shows. Now-extinct giant sloths, camels, saber-toothed cats and mastodons were hunted by nomadic Paleo-Indians who showed up around 12,000 BCE. They were followed by multiple cultures of Native Americans including the McKeithen Weeden Island culture, who left behind pottery and tools for us to find.

Spanish missions brought the first Europeans to Florida, including one thought to be located near this spot. Unfortunately, such missions brought diseases to the native peoples, and many of them were wiped out.

Dr. John Calvin Peacock moved from Troy, North Carolina, with his family to the area near Peacock Springs, settling in 1855 near the Suwannee River. The family grew cotton and raised cattle on about 1,600 acres. Dr. Peacock practiced as a physician, making house calls in town on his horse and buggy. The town of Luraville grew up around the lumber and brick-making industries, and expanding transportation. Railroads crisscrossed the area and goods were transported via steamship on the Suwannee River. 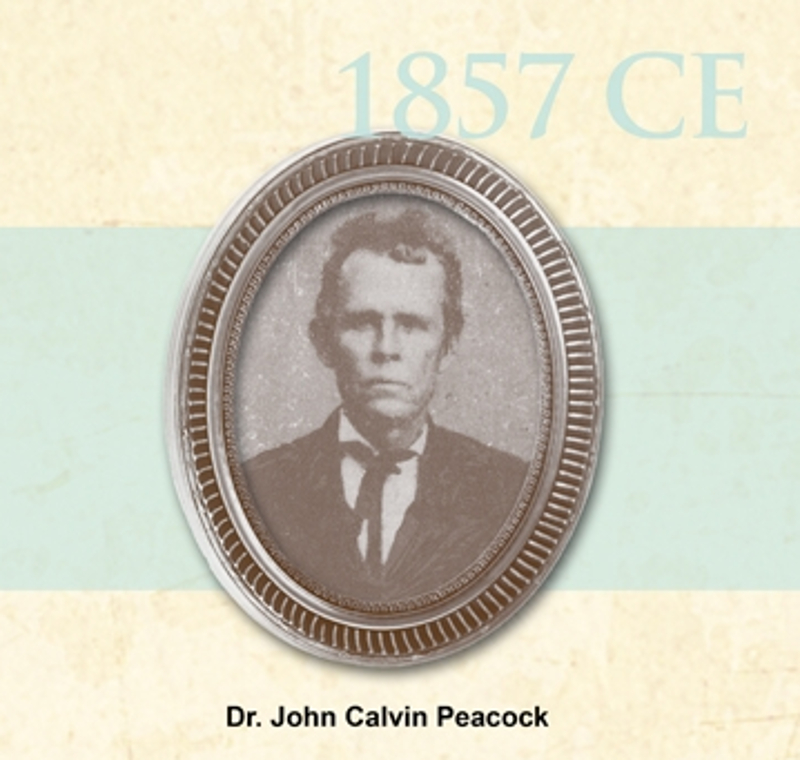 The freshwater springs became a well-loved swimming hole, providing a place to relax and cool off for the town’s residents. It wasn’t until 1956, however, that the first recorded cave dive into the Peacock system was made. In the subsequent 60-plus years, divers have explored and mapped much of the underwater world here and continue to do so today.

In 1985 the Nature Conservancy purchased 250 acres of land here, hoping to protect the unique stand of hardwood forest Florida maples and cave systems. Peacock Springs State Park was later acquired by the state of Florida and was opened to the public in 1993.

In 2011, the park’s name was amended to honor the late Wes Skiles, a cave diver, explorer, photographer, documentary filmmaker and springs advocate who worked tirelessly throughout his life to protect this park and all of Florida’s water resources.

The legacy of this park continues on into the future - and only time will tell what new discoveries and adventures may take place.