Ethel was first established in the 1860s by people who obtained their land through homestead acts, also known as patents or grants. The source of its name is and may never be known, but believed to be from the Sanford-Lake Eustis Railway, built in 1886 - 1887 for passenger and freight service.

Because of the railroad, there was also a railroad platform stop that was located in this small community.

The railway eventually became part of the Atlantic Coast Line Railroad System and was used through the 1960s. The tracks were taken out in 1980, and the raised rail bed is all that remains along the North side of Ethel Drive.

The community grew up around a commissary, or general store, that had belonged to a timber company and burned down prior to 1916.

The houses located in Ethel were scattered with a distance between them. There was also a post office and a schoolhouse where church services were held every other Sunday by a minister who crossed the Wekiva River by ferry.

Ethel was a rural community and not a developed town as we would think of one. Most of Ethel's people were farmers, but census records show carpenters, machinists, wood craftsman, a photographer, ferry operators and school teachers made up the people in this community.

A major freeze in 1895 destroyed the citrus trees and caused most of the residents to abandon their furnished homes and livestock, taking with them just their clothing and a few personal items. Those who remained gathered the abandoned livestock and became farmers.

By the 1920 Census of Ethel, there were only ten homes with families listed and that included the residents of the little adjacent town of Wekiva, now known as Wekiva Falls RV Resort.

A few moss-covered bricks and colored bottles are the only evidence of previous habitation. The cemetery, established around 1880, has three headstones remaining.

All that's left of the small community of Ethel is the Ethel Cemetery which was established around 1880. What also remains of the town of Ethel is the Lewis House and remnants of Mrs. Rowena Lewis's birthplace.

Ethel Cemetery is a one-acre site containing only three tombstones, but research has identified a total of twenty-nine burials so far.

Years ago, the headstones of other interred were removed and the identity and location of those headstones are unknown.

There is a lot we do not know about the small town of Ethel that once stood where Rock Springs Run State Reserve is today, fortunately, we get a slice of history with the Ethel cemetery that still remains.

When you visit Rock Springs Run State Reserve and hike or ride your horse on our trails, you might stumble across Ethel cemetery, a small historic part of ...the Real Florida. 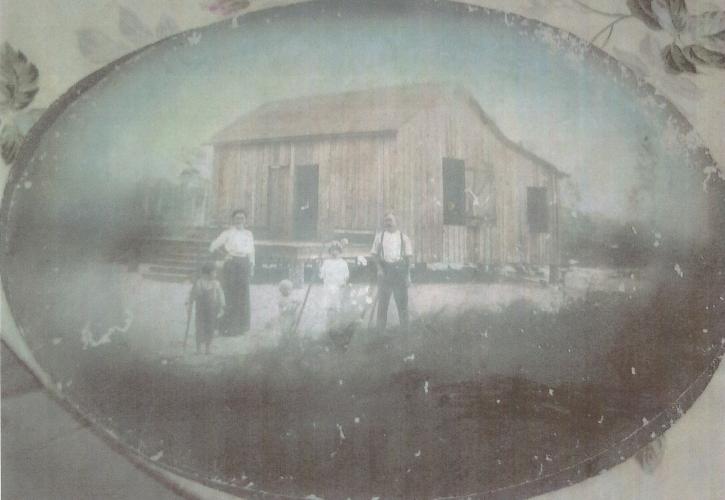 Ethel resident William D. Fillmon and family in front of their home at Ethel - circa 1920s 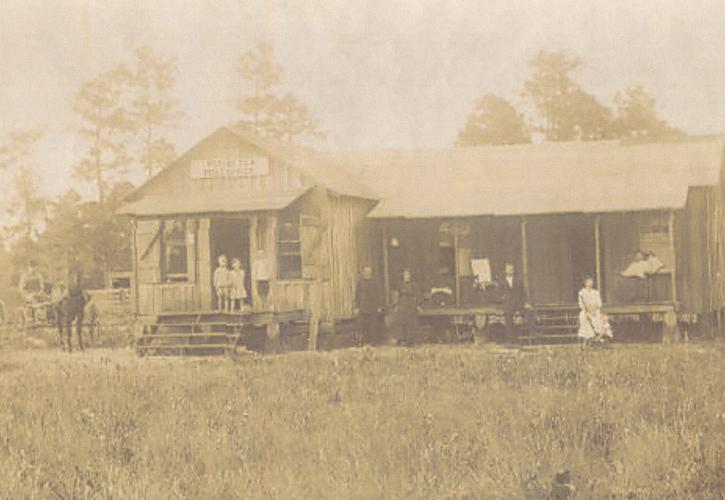 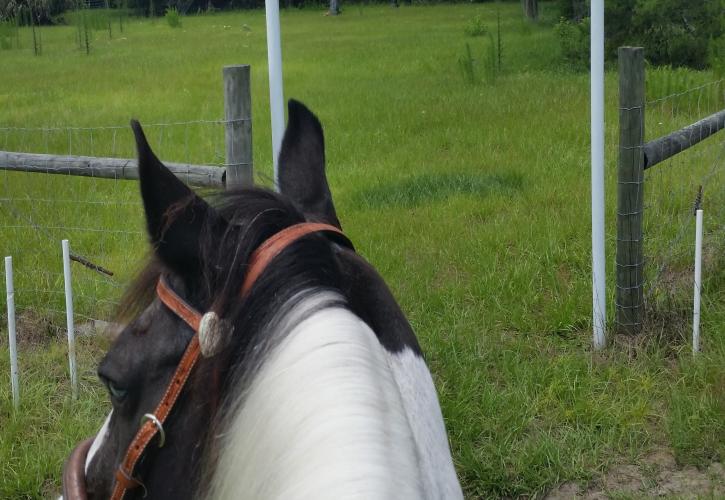