In designing the gardens, Mr. Maclay wanted to demonstrate that native and exotic plants could be used together to create a setting of scenic beauty. The gardens were designed to be in bloom during the winter and early spring, the time of year the family would be in residence.

Mr. Maclay worked on the gardens until his death in 1944. 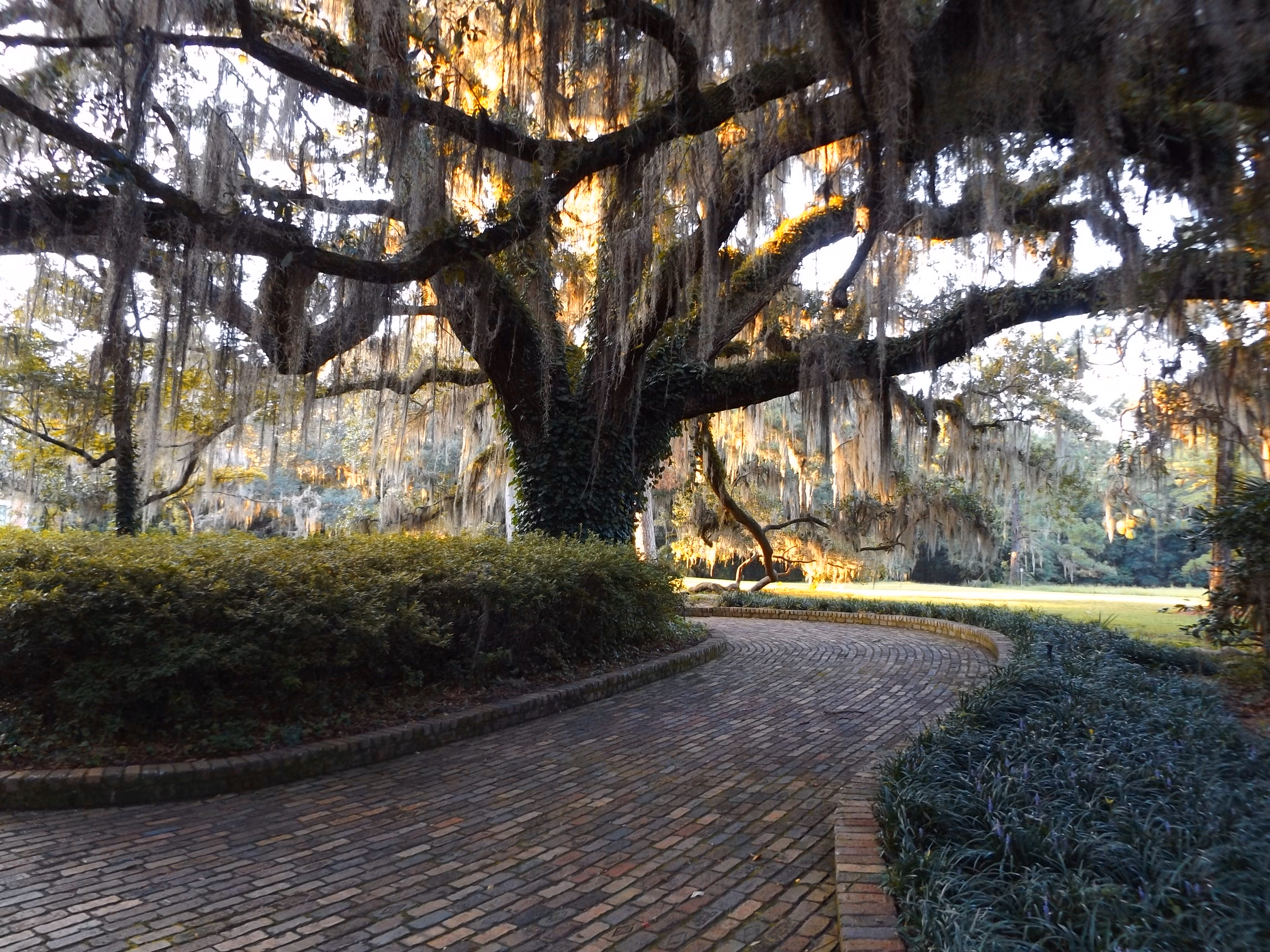 In 1953, Mrs. Maclay donated the gardens to the state of Florida to be a state park. Mrs. Maclay continued to be actively involved in the day-to-day operations of the gardens until her death in 1973. Under her direction, the name of the gardens was changed in 1965 to honor the man who made them.

The park has over 150 different camellia cultivars. When creating the gardens, Mr. Maclay started with the camellias, wanting them to serve as the centerpiece for the garden’s design. There are also over 60 varieties of azaleas, which along with dogwoods, create quite a show, usually in mid-March.

The gardens are maintained, to the best of our ability, to look as it did in 1953.

The family home remains on property, furnished as it was when the Maclay family resided there, and is open for tours during the blooming season (January – April).