Honeymoon Island came to be in 1921 when a hurricane created a channel between what is now Honeymoon and Caladesi Islands. The barrier island was originally intended for commercial development but was later designated as a Florida state park. The landscape of the island differs greatly between the north and south shores. The northern shore has remained relatively undisturbed, while the south was significantly altered in 1969.  The southern shore was filled with 1.5 million cubic yards of limestone pebbles, rocks and quartz sand which was dredged from about 2000 feet offshore. The filled area of the beach actually put the shoreline at about seven feet above sea level, but since then the waters on the shore have carried away much of the fill, leaving a shoreline of hardened limestone rocks. These rocks, while not considered aesthetically appealing or good for recreation it created a unique landscape that is unlike any other beach in the area. It also serves as a testament of how human influence can affect natural areas.

The fascinating geology of the island extends beyond its limestone shore. Underneath Honeymoon Island is the Hawthorn formation. This consists of clay, marl, sand and limestone and dates back to a time when the earth was undergoing dramatic climate transitions. The island itself is between 4,800 to 7,000 years old, with much of the surface area being influenced by rising sea levels. Because it is a barrier island, the land is easily shaped by the forces around it. Humans will mostly likely see this area continue to change over hundreds of years.

END_OF_DOCUMENT_TOKEN_TO_BE_REPLACED 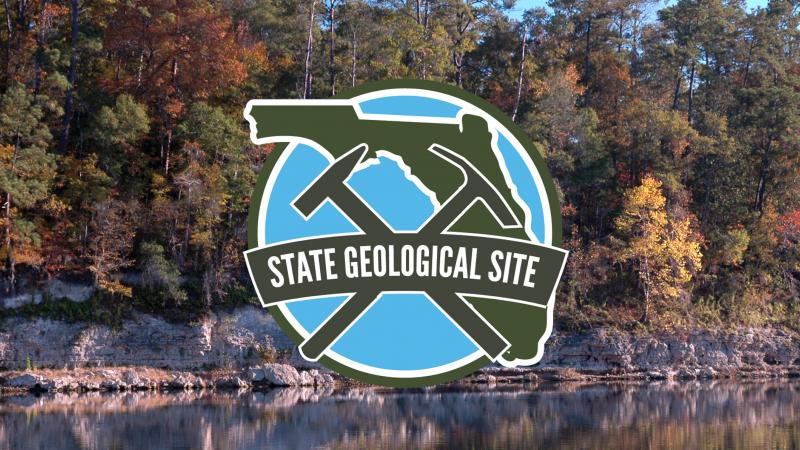 Rock Bluff is a steep, tall limestone bluff within Torreya State Park that has been exposed by erosional activity of the Apalachicola River. As this large river moves across the landscape, it erodes the underlying rocks creating the broad valley it occupies. 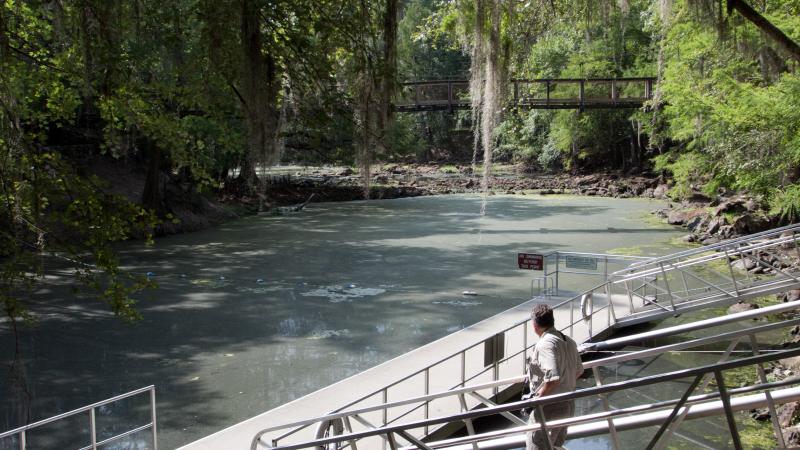 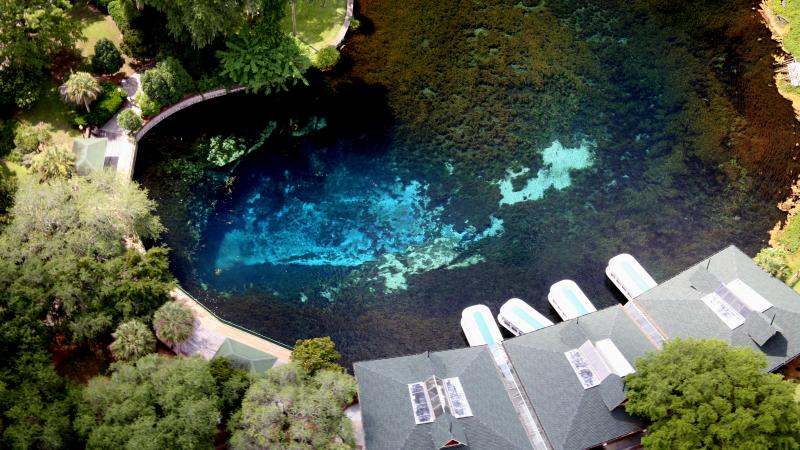 Silver Springs offers one of Florida’s premier views of clear groundwater flowing to land surface and an excellent example of the connection between rocks and water over geologic time. More than 30 springs that have been documented in the upper part of the Silver River.