Blackwater Heritage trail is in Northwest Florida close to the western edge of the state in historic Santa Rosa County. Santa Rosa covers the panhandle from the Gulf of Mexico to the Alabama border. Florida is topographically low and flat, so little of its geologic history is revealed in its geomorphology. Most of this history is hidden deep beneath the surface. Florida’s surface is dominated by (1) past sea-level events revealed in paleo shorelines, scarps, and terraces; (2) the present-day river drainage patterns; and (3) karst features. Santa Rosa County spans these geographic districts some of which are distinguishable along the Heritage Trail.

This district is located in the northwest central portion of the Panhandle and is characterized by limestones close to the surface with predominantly karst landscape development.  Elevations are low relative to the Tifton Upland and Southern Pine Hills Districts to the east and west where thick deposits of younger materials control topography.  Soil materials are clay or loam with a sandy cap exceeding 2 meters in thickness in the southern and eastern parts of the district.  The ecosystems associated with this district include pine and mixed hardwood forests, sandhills, and dunes.

This district is located in the far western portion of the Panhandle; this district is an area of thick sediments.  The northernmost, highest sections are stream-sculptured from an alluvial plain over a layer of sand, gravel, silt, and clay.  Intermediate elevations consist of ridges formed by coastal sediments, and the coastal strip consists of relic lagoon and barrier island features.  Soil materials are loam and clay to the north with an increasing thickness of sand toward the southern part of the district.  The ecosystems associated with this district include pine and mixed hardwood forests.

Located in the north central portion of the Florida Panhandle, this upland district's topography is controlled by thick deposits of sediments that have been sculptured by surface drainage.  Soil materials are clay or loam, topped by a varying thickness of sand.  The ecosystems associated with this district include pine and mixed hardwood forests.

END_OF_DOCUMENT_TOKEN_TO_BE_REPLACED 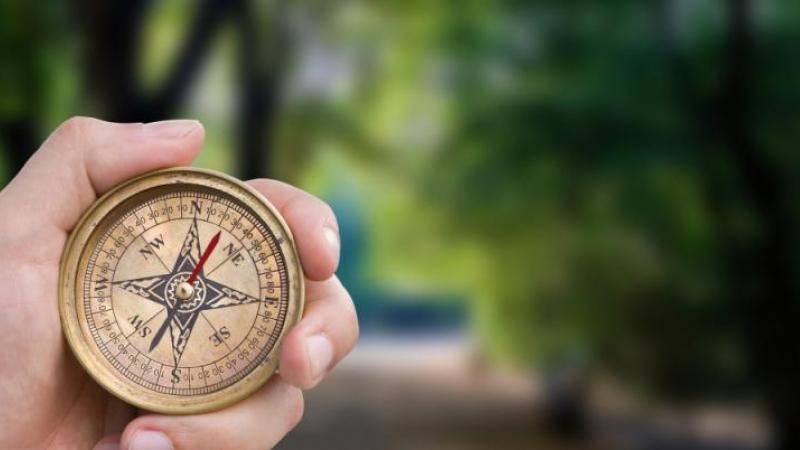 Orienteering is a competitive international sport that combines navigational skills and racing - using a map and compass to navigate from one point to another. The challenge to this sport is not just finishing the race the fastest. 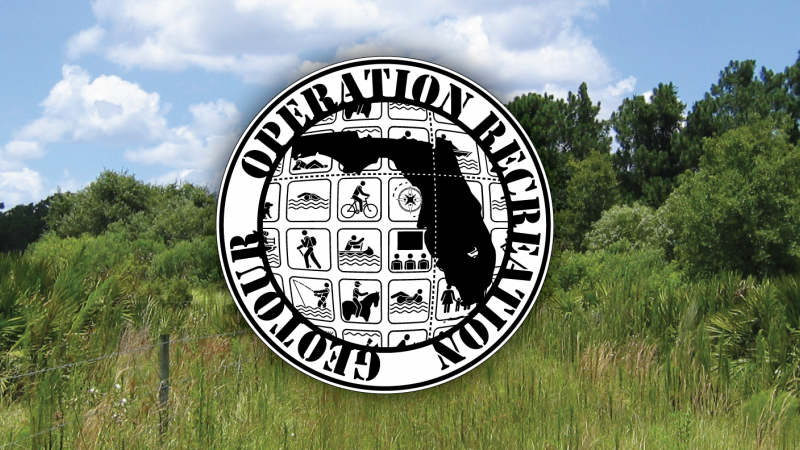 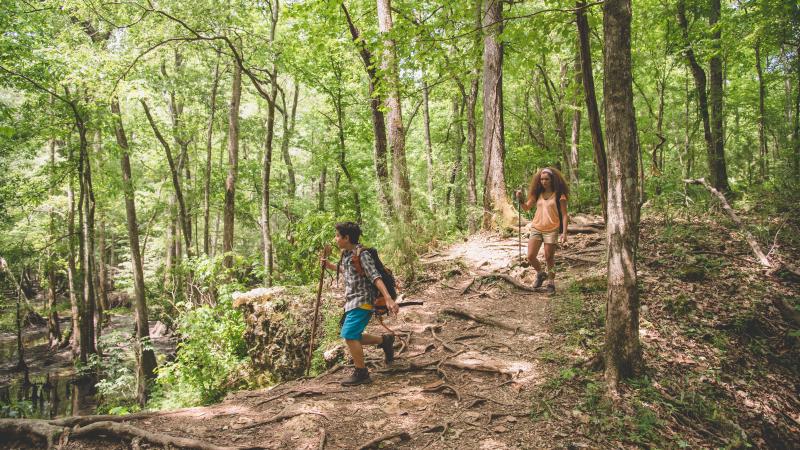